The Riviera of the Cyclops: a legend of love, passion and death

While traveling, we all come across many different stories, anecdotes and legends about the places we visit. Everything sounds interesting as it’s new but many times we forget about such stories once we go home.

Last month, during my visit to Sicily, I spent just about 1 hour in a tiny village on the central-eastern coast of Sicily, named Aci Trezza (and just for the records is part of a bigger municipality called Aci Castello). This town has been mentioned in the Odyssey by Homer, in the novel I Malavoglia (The House by the Medlar Tree) by Giovanni Verga and in the movie La Terra Trema by Luchino Visconti. 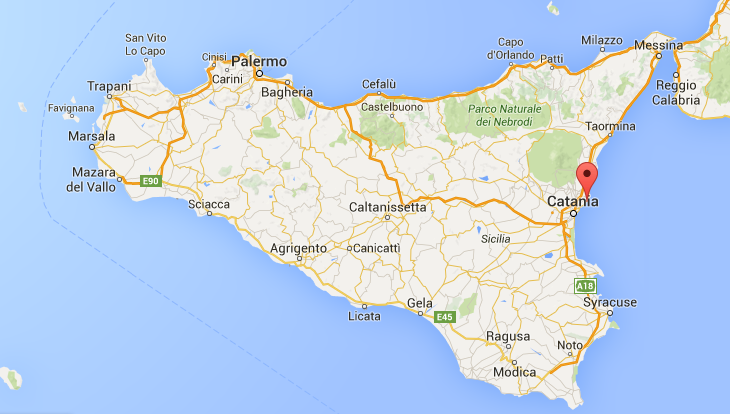 That 1 hour was enough for the legend I heard to get stuck in my head for the rest of my 12 days trip. So little by little I scribbled it down and here I am sharing it with you, in case you didn’t hear it before. Please feel free to add more details and correct me if I’m missing something!

The Legend of Acis and Galatea (in Aci Trezza)

Acis and Galatea are both characters of Ovid’s Metamorphosis.

However, the local legend says that when Acis (Aci in Italian), a simple shepherd boy, fell in love with Galatea, a sea nymph, the Sicilian giant Polyphemus felt so desperately jealous that he hurled and enormous chunk of Mount Etna at Acis, killing him instantly.

Galatea, who couldn’t live without Acis, transformed Acis’ mortal remains and blood into a river flowing from Mount Etna to the sea: the Aci River gave its name to several towns founded later on on its banks: Aci Castello, Aci Trezza, Aci Catena, Aci San Antonio, Aci Bonaccorsi and Acireale.

Happy ending! Not! I know.

But isn’t this a fascinating story? When you go to Aci Trezza and take a walk along the coast, looking at the stacks (Faraglioni) will create this evocative atmosphere, making the visit more special and unforgettable. 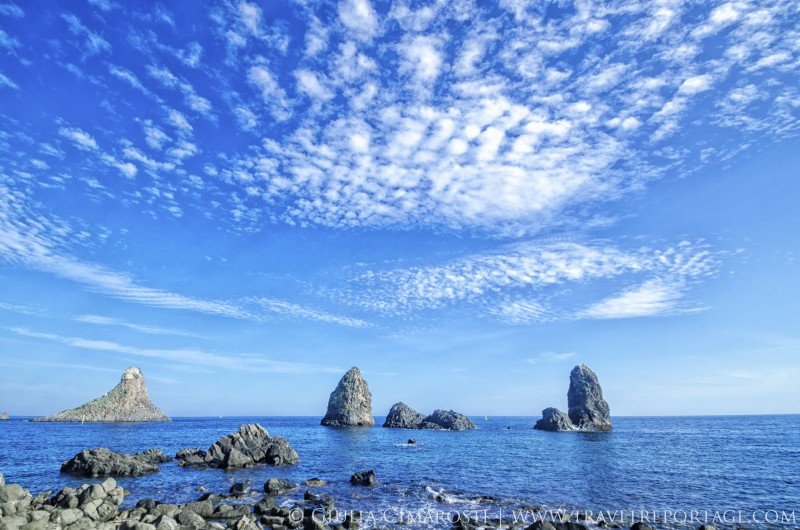 The beautiful Stacks (Faraglioni) of Aci Trezza on a beautiful day of autumn! 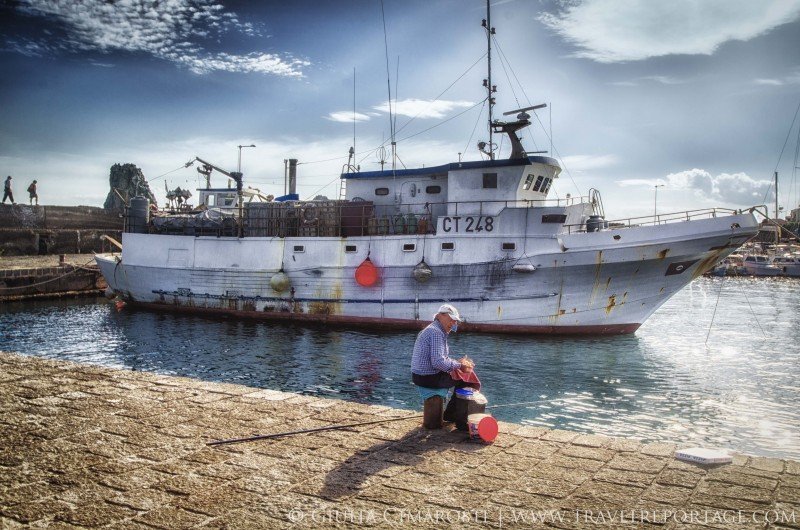 Walking in the harbor of Aci Trezza: street scene! 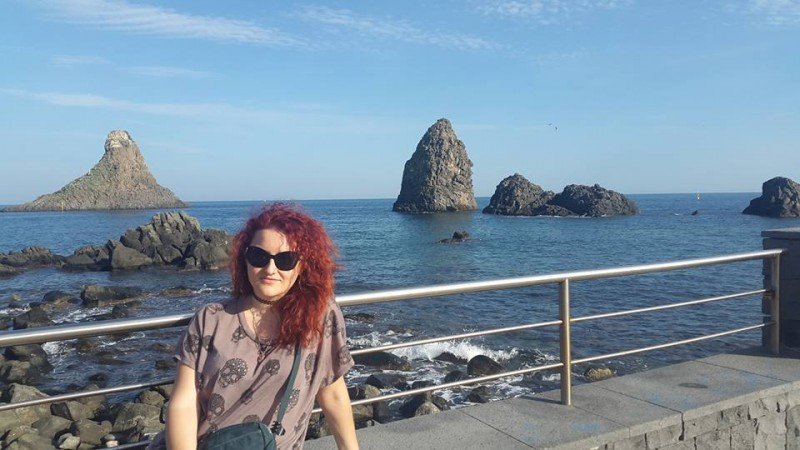 Me in Aci Trezza

Tomorrow I will be hiking Mount Etna… Can’t wait!