Have you ever thought that all the people that you are now calling friends, your partner and your colleagues were once strangers? Or, for the single ladies and gents: you know -or hope- that someone out there is your soul mate… and Mr and Mrs Right are (still) strangers!

So why are we so suspicious of “strangers”, especially when traveling? I have no clue. Strangers are awesome!

One of my favorite aspects of travel is finding myself talking and hanging out with people I didn’t even know existed before (and vice versa for them) and this leaves me thrilled every single time.

But today I am going to talk about a previous stranger in particular – now more than a friend. She’s my “cosmic sister” (more about this later): Crystal. 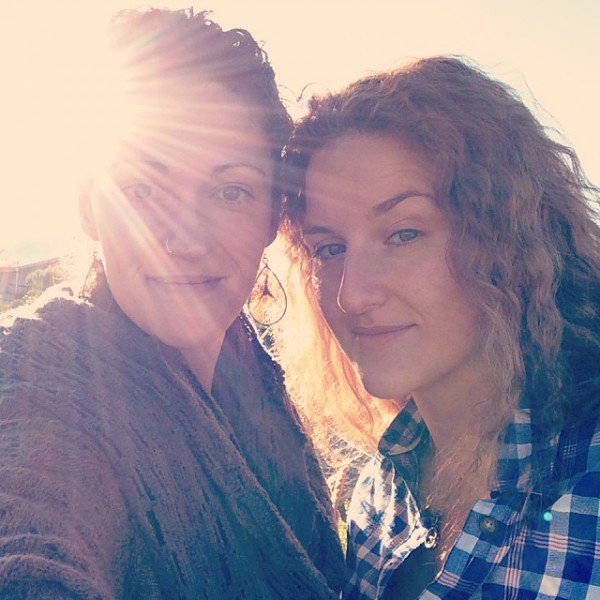 Me and the previous stranger Crystal. :)

I met Crystal in Roatan, and back then, well I guess I have to share this, I was badly depressed and I had eating disorders. Nobody ever noticed – except her. She’s Canadian from Calgary, and we met while she was visiting a friend for a few weeks.
Even if we didn’t have much time to spend together (I was working all day), she was one of the few people that stayed in my heart and that really helped me keeping going during those hard, hard times.

Turned out she’s a yoga teacher and a nutritionist. That alone was already enough for me to feel comfortable with her – but she understood me and how I felt, and that was the special part. She even hugged me. Sometimes a hug is all you need, right?

She left the island, but we knew we would meet again. It happened. And it was awesome. 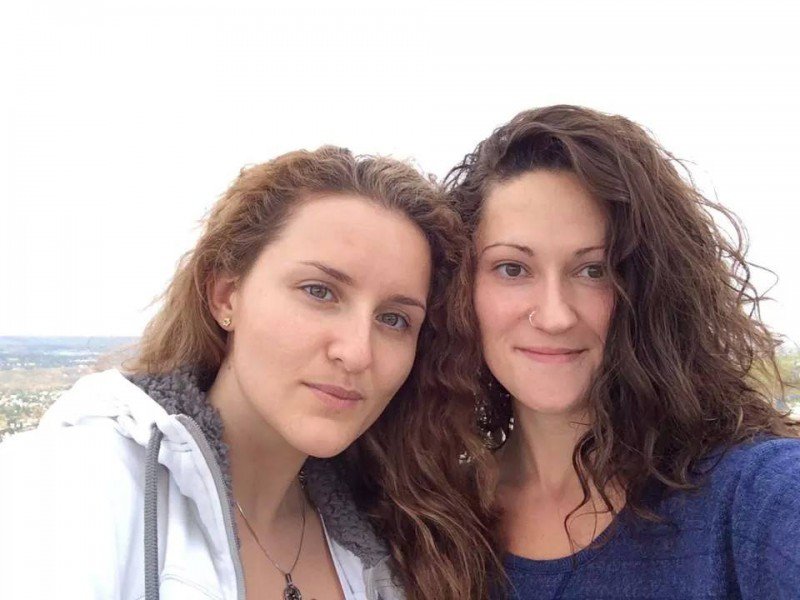 Me and Crystal in Calgary – yay! This was at the Olympic Park even we are hiding it with our awesome hair :D

On my recent trip to Canada I spent a week at Crystal’s place in Calgary. I knew it was going to be life-changing even if I didn’t know why. I planned nothing really, I just showed up.

OHMYGODSHESPENTAWEEKATASTRANGER’SHOUSE! I did, and I am still alive – and happier than before.

So how did she impact my life? You wonder.

First of all, what she told me and did for me in Roatan was something that I kept reminding myself and helped me going through the hardest times. And this is already a lot.

Then, as I said, I had eating disorders. I wouldn’t eat anything because food made me really nervous. I don’t know why, it just was like that. Moreover, I recently became a vegetarian so the variety in my food was awfully limited (maybe 4 or 5 foods) and that was not ok. I was lacking all the nutrients, and as usual, pretending I was fine.

I was interested in nutrition, you know, all those values – proteins, vitamins, fats, sugar – but it just looked like too much data and information for me to learn, so I felt overwhelmed and kept postponing my “doing something about it”.

Then I entered Crystal’s home, and it all made sense. She didn’t even need to explain too much. She made it look so easy and… fun! No more feeling bad about what I eat. Thanks to her, I am now enjoying my food without having bad thoughts or guilty feelings about it. And I don’t know about you, but for me this is a first.

Also, I was never able to cook. Not even a basic recipe, so I stopped trying. She made me understand that a recipe is not really needed, as long as you eat fresh and good ingredients the food will be good. And it’s true.

Of course when I left Crystal’s place (with another hug) something was deeply changed inside of me. It’s not only what I eat, but the pleasure I am having while doing so, and the sense of well-being, both physical and mental, I get from it.

I now have all the nutrients I need because Crystal was patient and passionate enough to show me new foods, many of which I never tried before, and with the ones I liked she showed me what I could do. Now I suddenly feel like I can cook!

So now I am eating so many new things, such as: 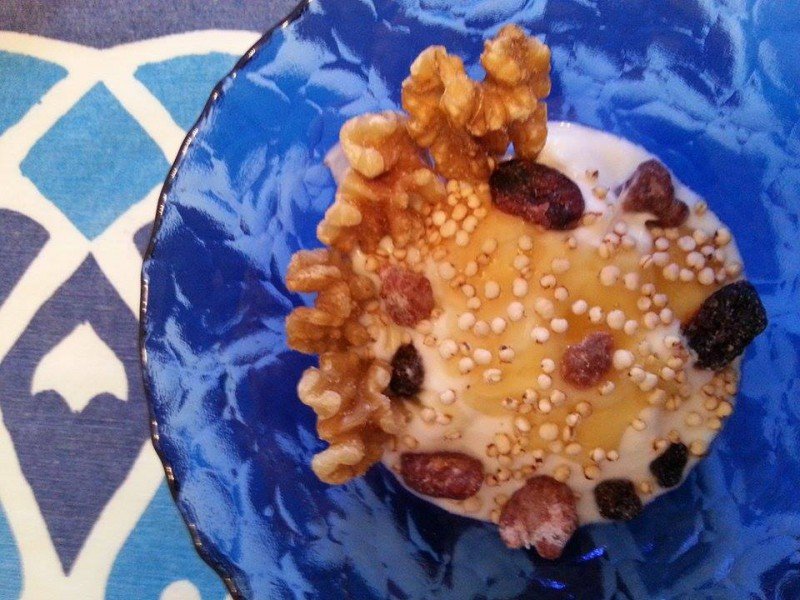 Yogurt with dried berries (I used to hate them before, but no, they’re not so bad!), puffed quinoa (I didn’t know it even existed, but now I eat it all the time! Great proteins!), walnuts (food for brain – I also hated them before and now I eat them all the time), organic honey instead of sugar. 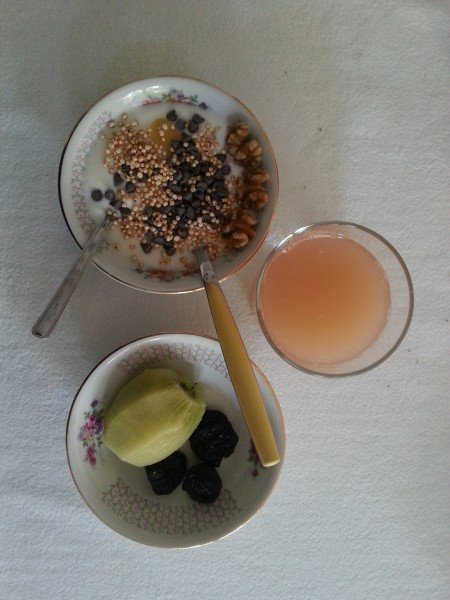 The usual yogurt + squeezed grapefruit, dark chocolate drops (healthy and yummy!), kiwi (fibers!) and dried plums (same amount of flavonoids as berries, but I like them better). 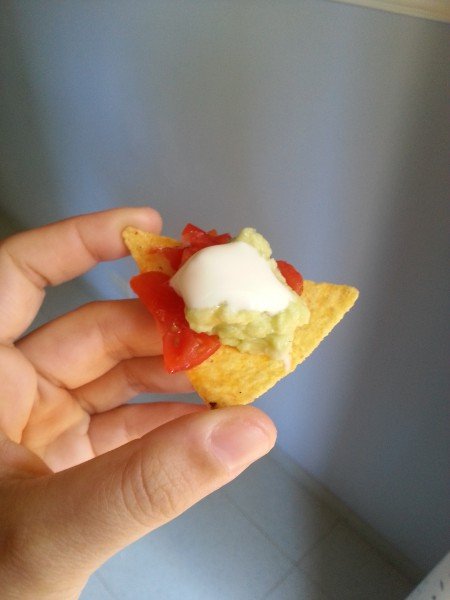 Guacamole! Made by me! Wohooo

Guacamole is such a discovery. Super healthy brain food. And tasty. In a word, perfect. 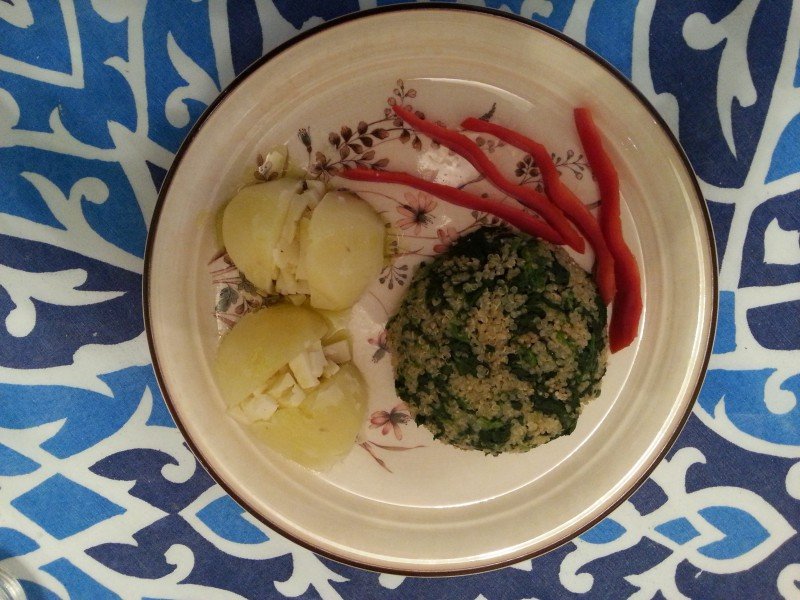 The “iron bomb” is a pie of spinach and quinoa. Tell me again how much iron and protein I am missing, eh? On the side: raw peppers, potatoes and goat cheese. Hmmm.

Best guacamole ever: made by me and Crystal in Calgary

This was the first time Crystal helped me cooking – I did the salsa and she did the dip. Best-guacamole-ever.

It was not only about the food.

We also did other awesome things together, of course. 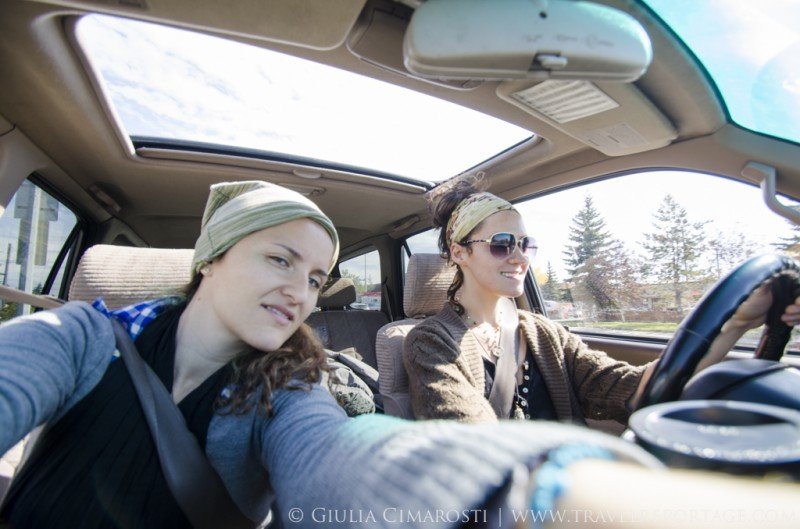 Our road trip to Banff

We went on a road trip to the Banff National Park. 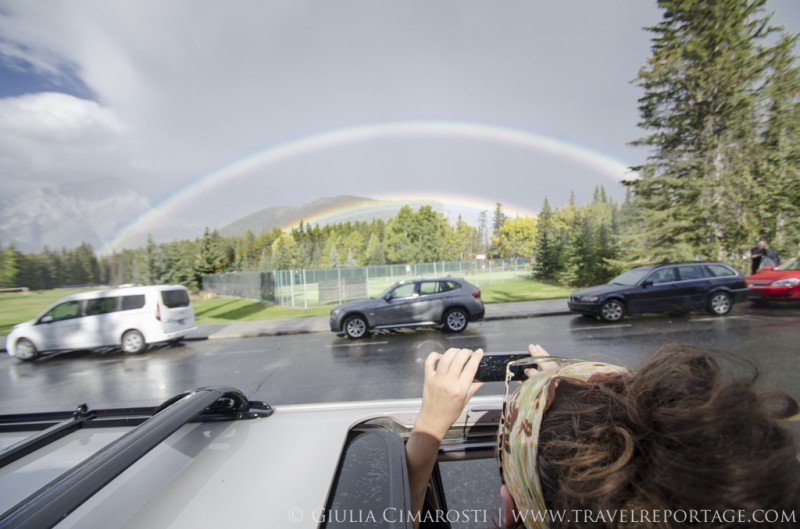 We stopped in the middle of the street to take photos of double rainbows and unicorns. 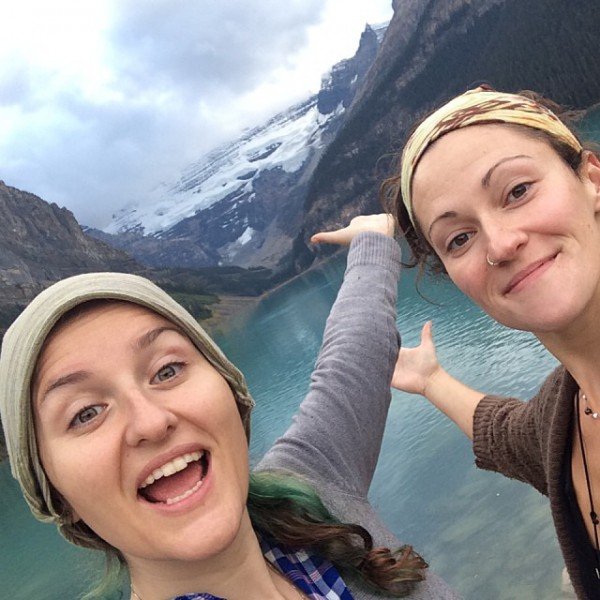 We went to Lake Louise and took gazillions of selfies. So what. 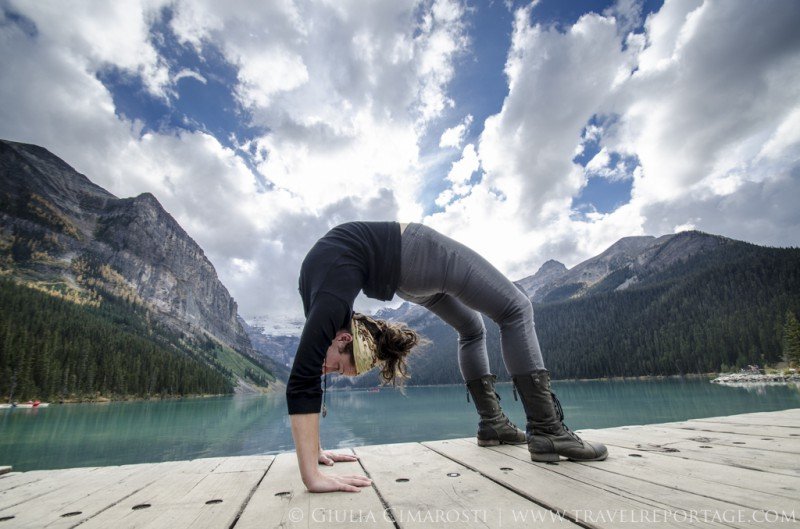 And Crystal amazed everyone with her yoga skills… Look at this photo!

We are cosmic sisters.

If you are wondering what this means, well it’s just a word we came up with. Everyone keeps saying we look so similar that we could be sisters. So yeah, maybe we were not born from the same parents but why can’t we be sisters anyway? So we are. Cosmic sisters of the same universe, who met on a small island of a big world. Looking similar. Sharing a lot. Impacting each other’s life. Not strangers anymore. 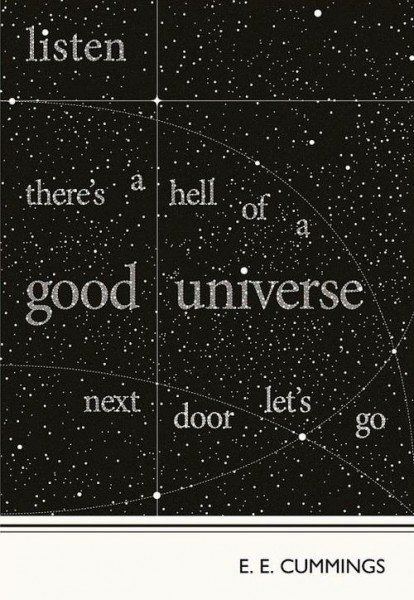 The Universe is good. There’s no such thing as strangers.

Dear Giulia, your story moved me!!! :-) We need to have more confidence in ‘strangers’, they can sometimes change our lives… Congratulations, amazing pictures. Brava!

Thanks – grazie – Carlo! Your comment moved me too, hehe :)

I’m so pleased you two meet each other and became such friends and thank you for telling us all about it. So glad to hear too that you are eating properly now. And by the way I recently discovered that I like walnuts and guacamole too. I certainly didn’t use to.

Thanks Kathryn :) enjoy the guacamole hehehe