What I think about solo female travelers

To cut it short, I don’t think solo female travelers even exist. And yes, I do care to elaborate, so bear with me. 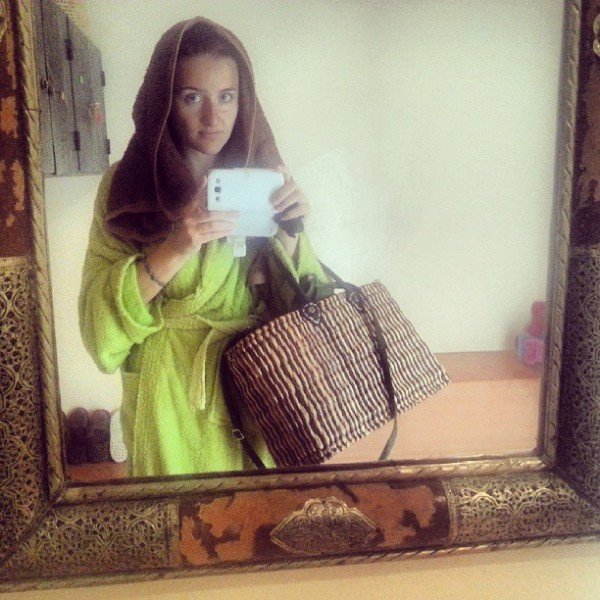 I’m a woman, I travel solo. If this is all I mean when I define myself as a “solo female traveler” then fine, I accept it and it’s the truth.
It’s the meaning behind this “solo female travel” that I hate and reject. I find that when a woman sticks too much with such definition, then it becomes a mostly offensive, degrading label. As in “hey, I’m a woman, but I travel anyway” – wait a minute, what’s the matter of being a woman in first place?

m
If not, let’s put it this way. Believe me I know the risks of sexual harassment and all (let’s not forget I lived and struggled with it during my 2 years in Egypt). But don’t we all agree that the end of all sex and sexism related problems is equality? Then why would I have to treat a female traveler differently than anyone else?

To me, it would make more sense to divide travelers and tourists into “fearless” and “fearful”, if we really want to talk about safety measures.

m
Now, as if women weren’t scared enough to step outside their doors, they also have to keep in mind that traveling as a woman is a different experience (???), that it takes extra safety measures (such as… ? Most of the times keeping men at home may help, not women) and on top of that there are some “experienced solo female travelers” that encourage them in a rather perverse way – “hey I’m a woman BUT I can still have fun!” Well thanks! To me this is called being part of the problem!

m
As a solo female traveler just because I happen to be a female, a traveler, and a person who often flies from A to B on her own to explore the world including the dreaded Middle East, I can assure you that the best thing to do in order to have a good experience when traveling as a woman is to avoid the above mentioned way of thinking. It never occurred to me that I was a “solo female traveler” until I came across the label somewhere on the internet and I immediately felt uncomfortable with it. Sometimes I may have used such description for myself but never meant that women have to travel differently. No way. Taking care of yourself? It goes without saying. Are we really alone when we travel? No way. Nobody is. Unless you are in the middle of the desert and then you have a bigger problem… 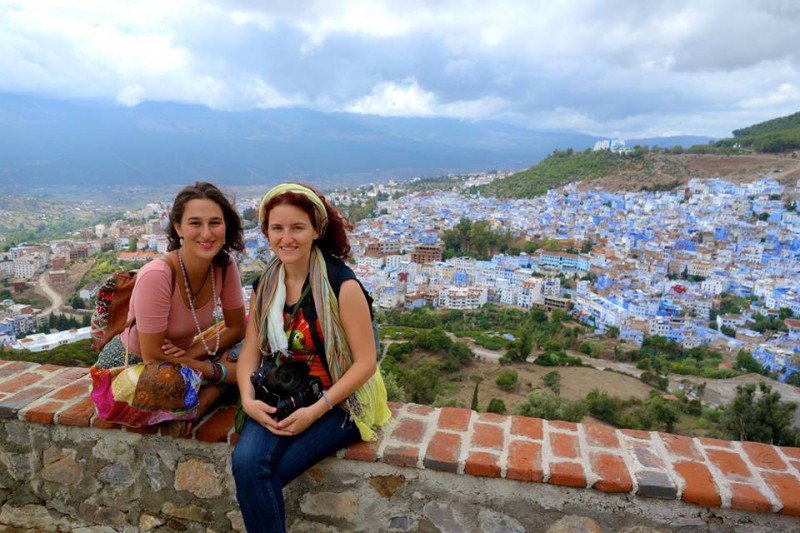 One of the many amazing people I met on my travels

Yup, I’m back and aggressively so. :)

I think, solo travels (is it woman or man) are boring. It is much more interesting to have someone like minded near you to share impressions with him/her.

As I said, even when you travel solo, you always end up meeting tons of people. So you’re never really alone (except when you WANT to, which is awesome!)

Hi, I’m JJ and I stumbled across your blog tonight. I just booked a trip to New Orleans-somewhere I have always wanted to go. . .solo. And now I feel a bit panicked as I stupidly Google safety and crime in NO. Help. I know you have dealt w anxiety before. I want this trip to be impowering-not me huddled in my hotel room. How do you deal with these fears?

Hey NJ, when are you going to New Orleans? I know how you feel.
Please feel free to email me in private and let’s talk about it :) oh and you’ll be fine!

[…] I came across Giulia’s post about Solo Female Travel a few months ago, it really stuck with me. I guess I hadn’t really thought about the concept of […]

Well, I think solo travel even if man or woman could be a risk and danger and that is what i call Adventure!! without a rick you will not travel any where :D I disagree with Victor about boring, coz that boring could created by our self, I mean if you are funny like me :D and looking for fun and enjoy your time, you will not feel bored, and the rick become high depend of the place you are going no matter who you are woman or man, I had meet many girls traveling solo more that man and I think women get chance more than man for helps and get friend around of her and the last word will be her to choose her way go ahead and discover the world no matter what could happen this is how we build our personalty and our experiences with touching and see the reality of the reality!!