What I learned about kebab or kebap

I admit I didn’t know much about kebabs/kebaps before. What we get in Italy when we ask for a kebab is simply a pita roll with meat, vegetables and a choice of sauces in it. Period.

I knew there are actually different varieties of this specialty, and I also knew that going to Turkey would clarify some doubts!

First of all, I thought that sometimes it was spelled with a final P because Arabs don’t have the B letter so it was some kind of mistake. And… the mistake was all mine! Because as a Turkish friend explained, as per the Turkish language’s phonetics there can’t be a B at the end of a word, so they use a P instead. Sorry Arabs, I blamed you for this and I was wrong, hehe.

The second thing I learned is the distinction between the three different kinds of Turkish kebap: 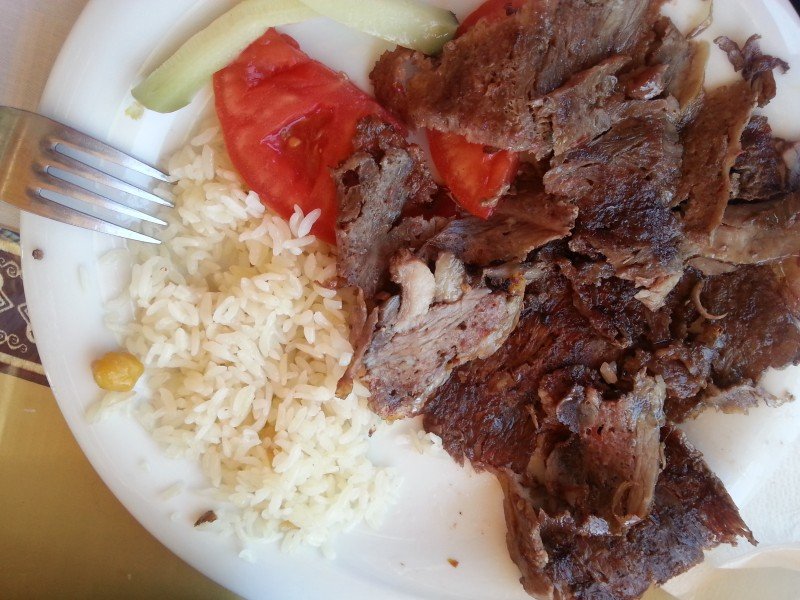 It is the roll kind of kebap. The sliced meat comes in a rolled pita bread together with vegetables and sauces. I never tried this before, but I had the chance on my first day in Istanbul. When you order and Iskander kebap, you get sliced meat with tomato sauce and peppers, and the bread is below the meat so that it absorbes the sauce and you can eat all together. 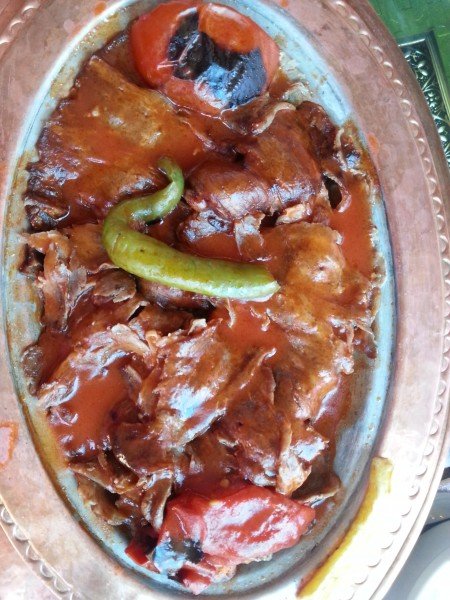 Do you like kebab/kebap? Which one is your favorite? What other kinds of kebap do you know? I hope this didn’t make you hungry…

I love doner kebabs! I ate them often when I was studying in Germany. There were many Turkish expats there, selling a ton of doner kebabs. The durum and islander look amazing too. Thinking about traveling to Turkey…

For Turkey, the name and quality of food is different from Jordan, Syria and Lebanon, these countries food and poison almost one.
For example, in Italy and Turkey, but the kebabs in the countries you mentioned have a different name (shawarma) and found two types …. Chicken and lamb.
As for the kebab in these countries is the meat on the barbecue charcoal black.

I like the one in rolled pita!!!
But I think I can eat all of them above!

Wow, thanks for explaining the various types! I like kebab in the pita. And now I want one!

Mmmmmmmmm… Kebab. This is exactly why Turkey is on my bucket list.

I just couldn’t leave your web site prior to suggesting that I really enjoyed the standard info a person supply for your visitors?
Is gonna be again incessantly to inspect new posts