What I love about Cairo

So the Borsa café hosts hundreds and hundreds of people sitting on colorful chairs right in the backstreets of Downtown, smoking shisha, chatting, playing tawla (local game similar to Backgammon) and spending the night in big groups. 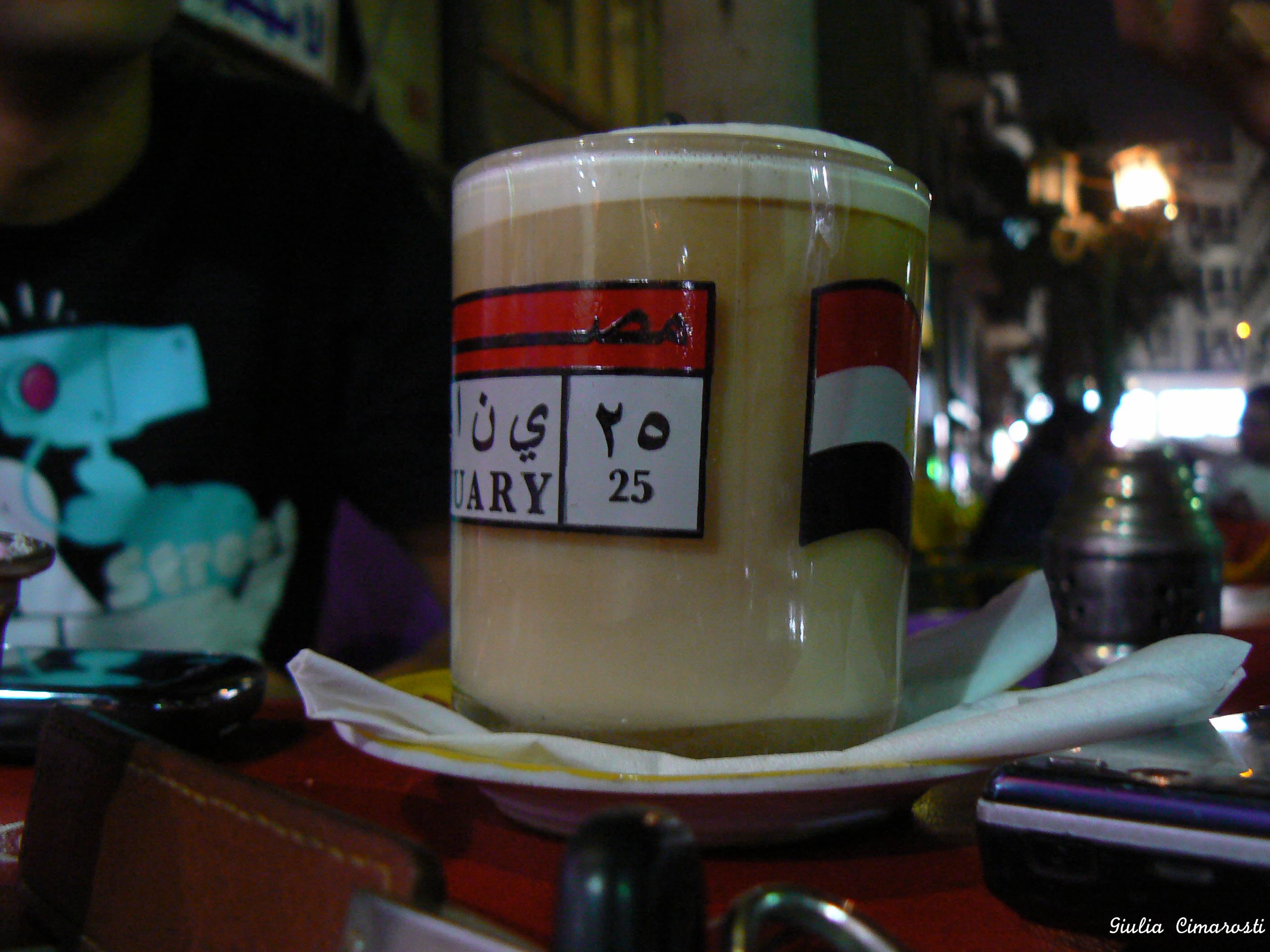 While you sip your tea or juice, a woman will literally throw a bunch of peanuts on your plastic table, scaring the hell out of you. After a while she will pass by again and if she sees that you ate them, then she will charge you. If not, she will collect them and throw them on another table.

Just a few minutes later a guy is walking around the tables trying to sell some uncategorized object covered in colorful leds. What is it for, nobody knows. But someone buys it.

A kid will try to sell you tissues, and another guy will claim the necklace he sells are made of real gold. Yeah, right.

We left the café and headed home. The streets were full of people and street vendors were still there with piles of clothes on their carts, and groups of people around them.

Tahrir Square was free from traffic but there were still dozens of pedestrians crossing coming out of nowhere.

A minute later, we witnessed a minor car crash and the scene was immediately surrounded by about fifty people in less than 10 seconds.

In narrower roads, kids were playing ping pong in the middle of the street, with a table and all.

A woman was yelling at a guy for some reason, and people were trying to calm them down.

The kiosks selling cigarettes and chocolate bars are open 24/7 and Mahmoud, the vendor of the kiosk next to my building, is always smiling and asking me to teach him one word in English every day.

Having a walk in Cairo is like having a bath in life. This is what I love of this city.

Wow… this post is so short yet so powerful. I loved it so much… I can not wait to experience this when I finally get to Cairo. I read it twice… I love it.

you abbreviated the Egyptian street’s live in a few words :)

So glad you are back in Egypt! Love reading your posts :)

Sorry it’s taken me about twenty years to catch up on your blog but I’m here now so expect a shed load of comments.

I’m so excited that you made it back to Cairo – I know how much that place means to you.

It really means a lot to me, I am seriously thinking about buying an apartment there. I love Cairo so much and I would definitely live there… :)

If you want to live in Cairo, the only way to do it is by loving it. And you have to believe in God. Your life is hanging by a thread with every step you take, even inside your house. You don’t know when it will crumble and fall apart. Yet people live till they’re 80, and some are healthy as a 30 year old. They cling to life here and would never emigrate. You have to believe in God here, let go, He owns your life.

Thanks Tarek, glad you enjoyed reading this :o)