The whole coast of the Gargano peninsula is sprinkled with sea caves, and beautiful ones.

The sea caves tour was the first trip I decided to have once I arrived to Apulia (Puglia in Italian), and it didn’t disappoint.

A little boat took me around some really amazing caves, entering some, and giving me some great views over the coast.

Heading north to south, from Vieste to Baia delle Zagare (Zagare Bay), and return, the trip took about 3 hours including a short stop on a little beach for some my first swim in the Apulia sea!

I can’t name nor remember all the caves I saw as they were too many, but there are some that really impressed me as well as the little “arches”: natural arches made of rocks on the coasts. 100% natural beauty. 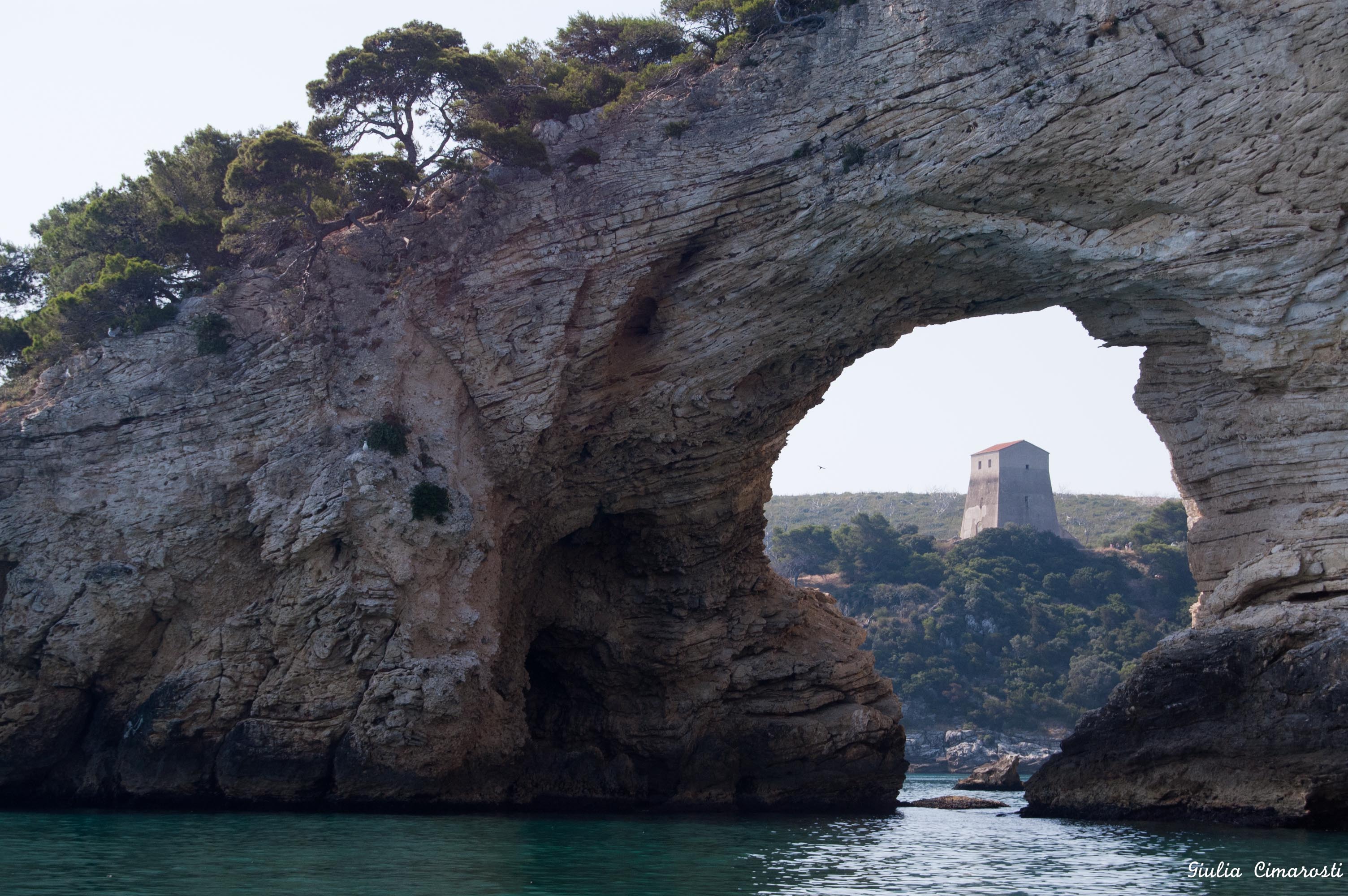 I shot like a million photos that day, and here are some notes/photos from my favorite caves! 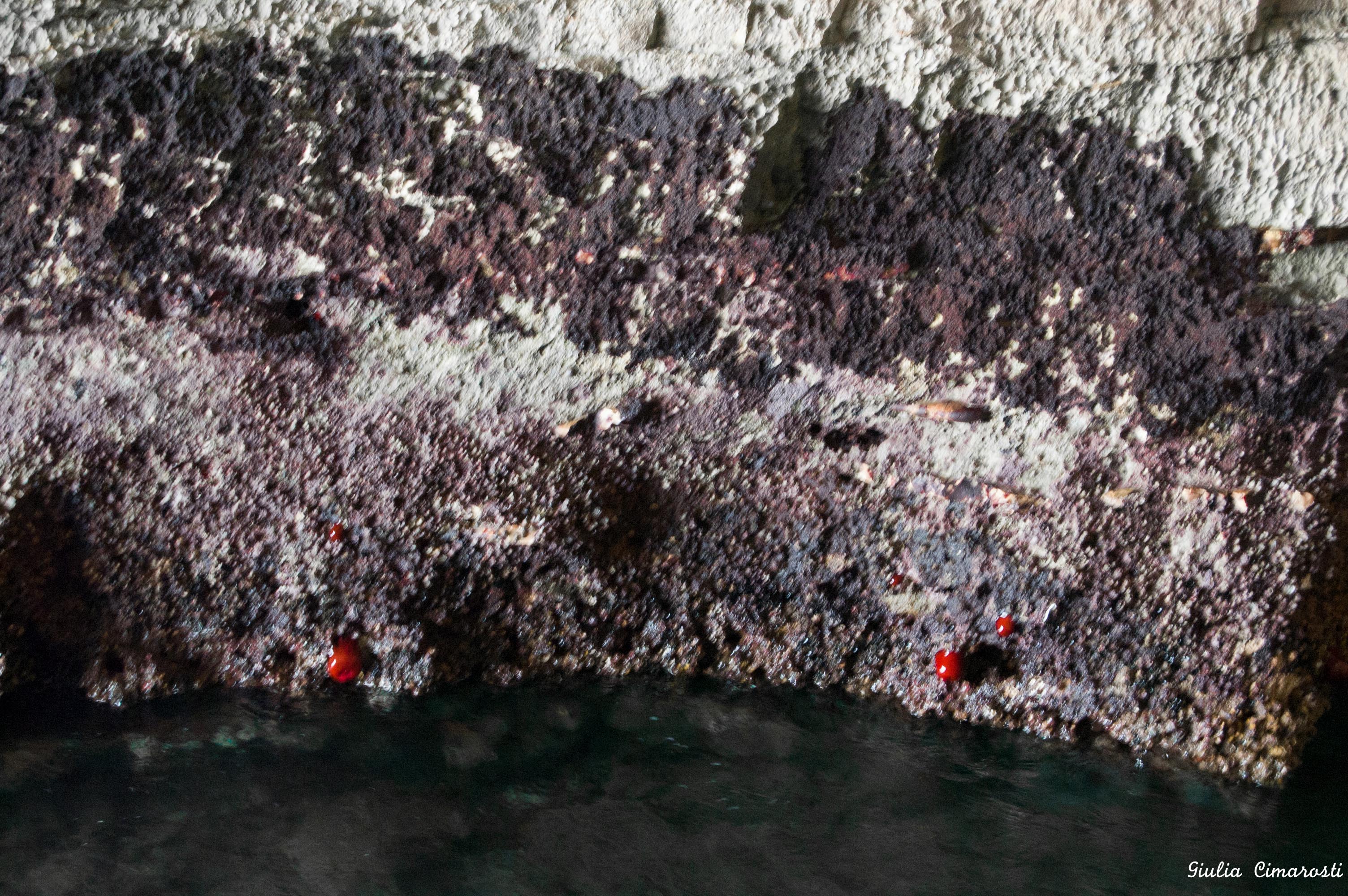 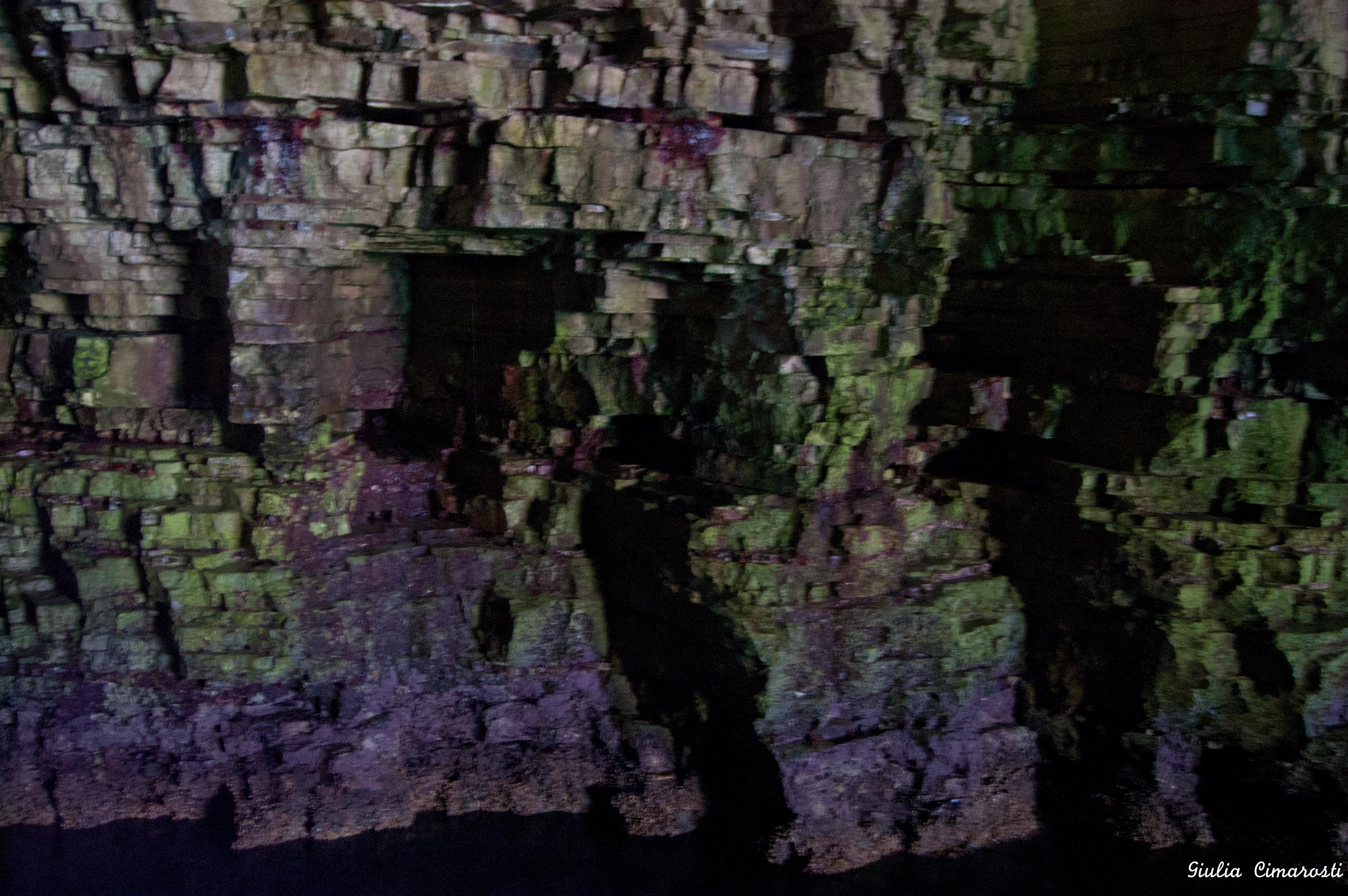 On the way around the caves, there were many beautiful sights and other interesting facts worth naming: 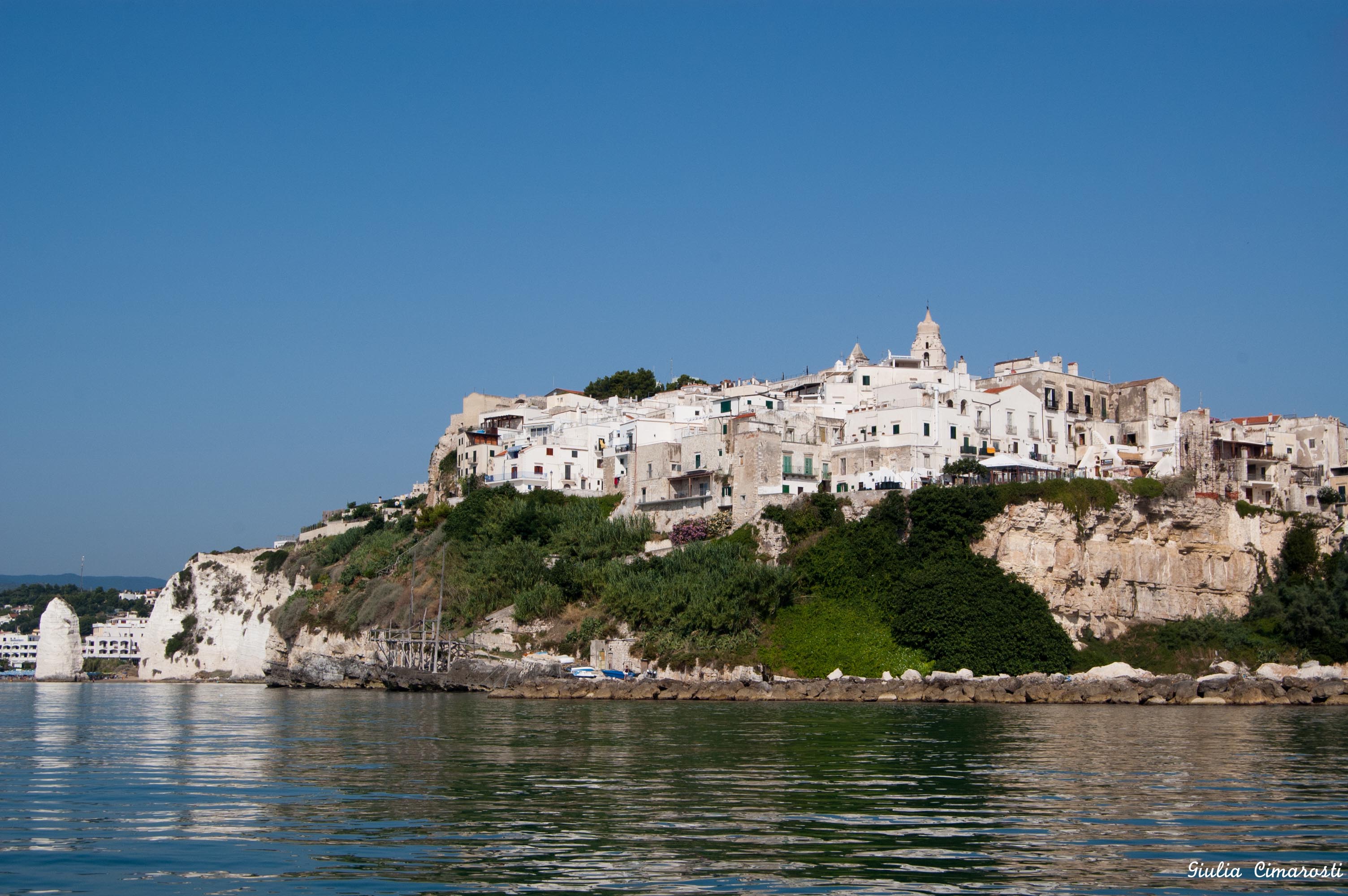 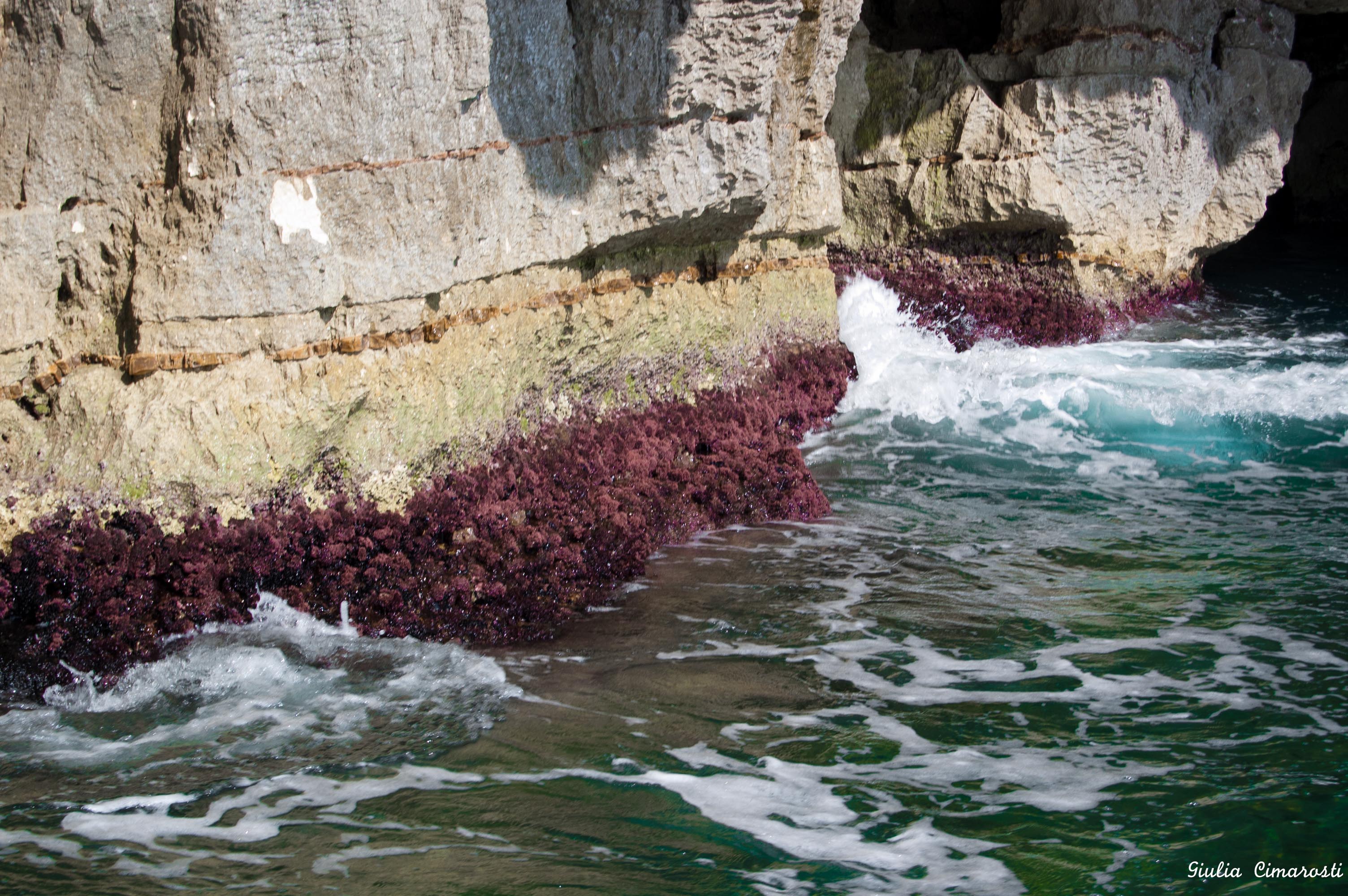 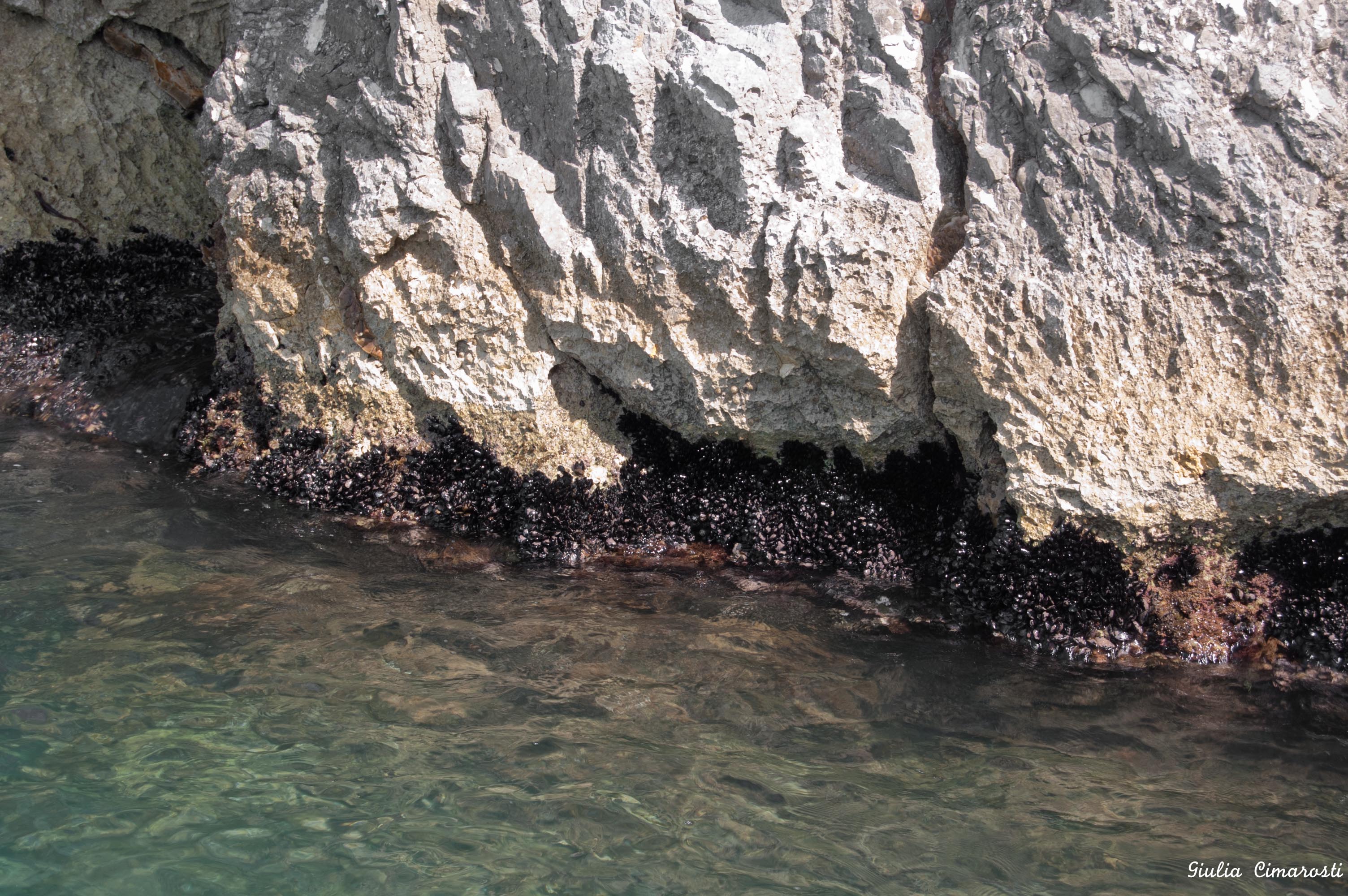 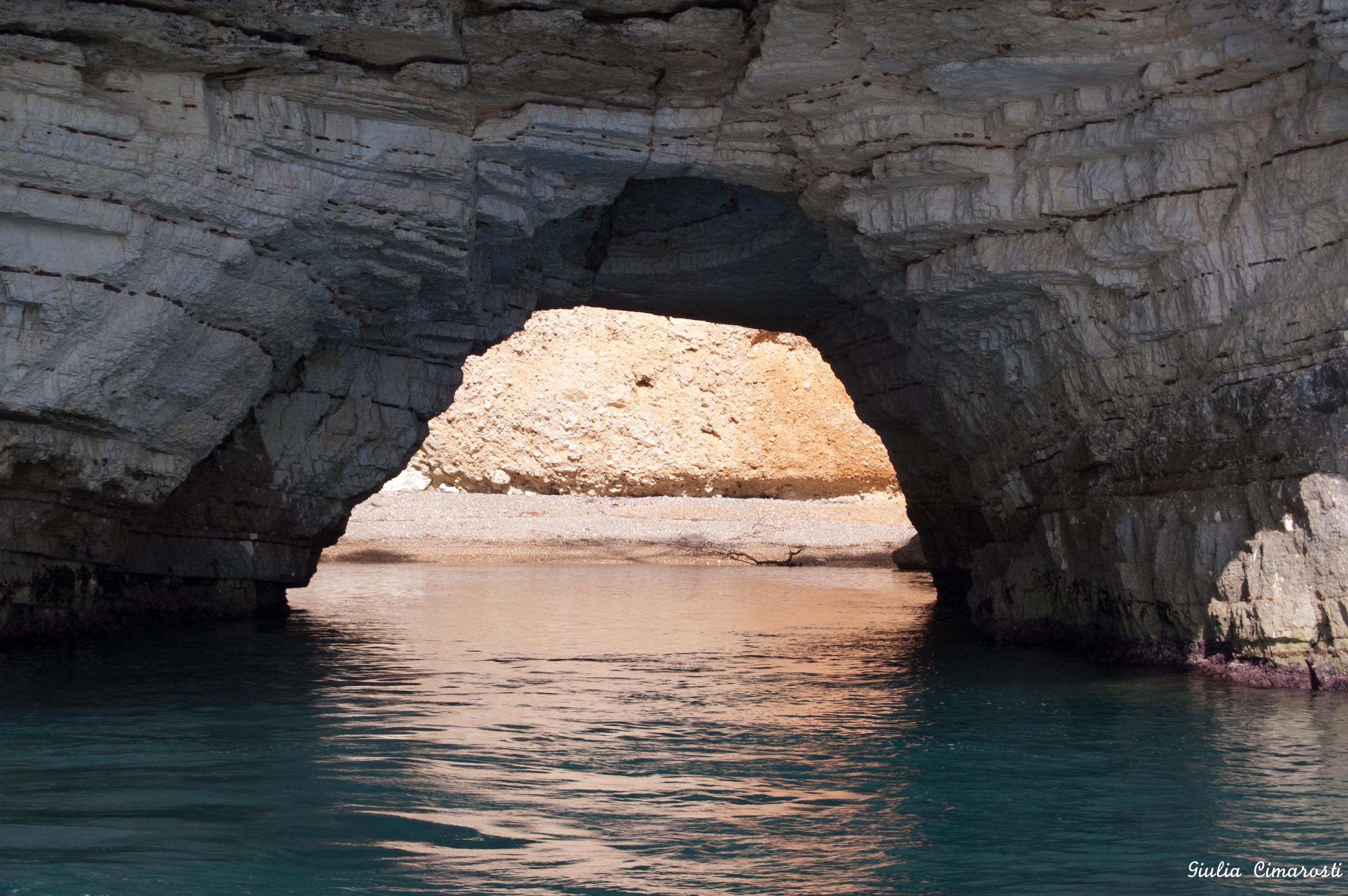 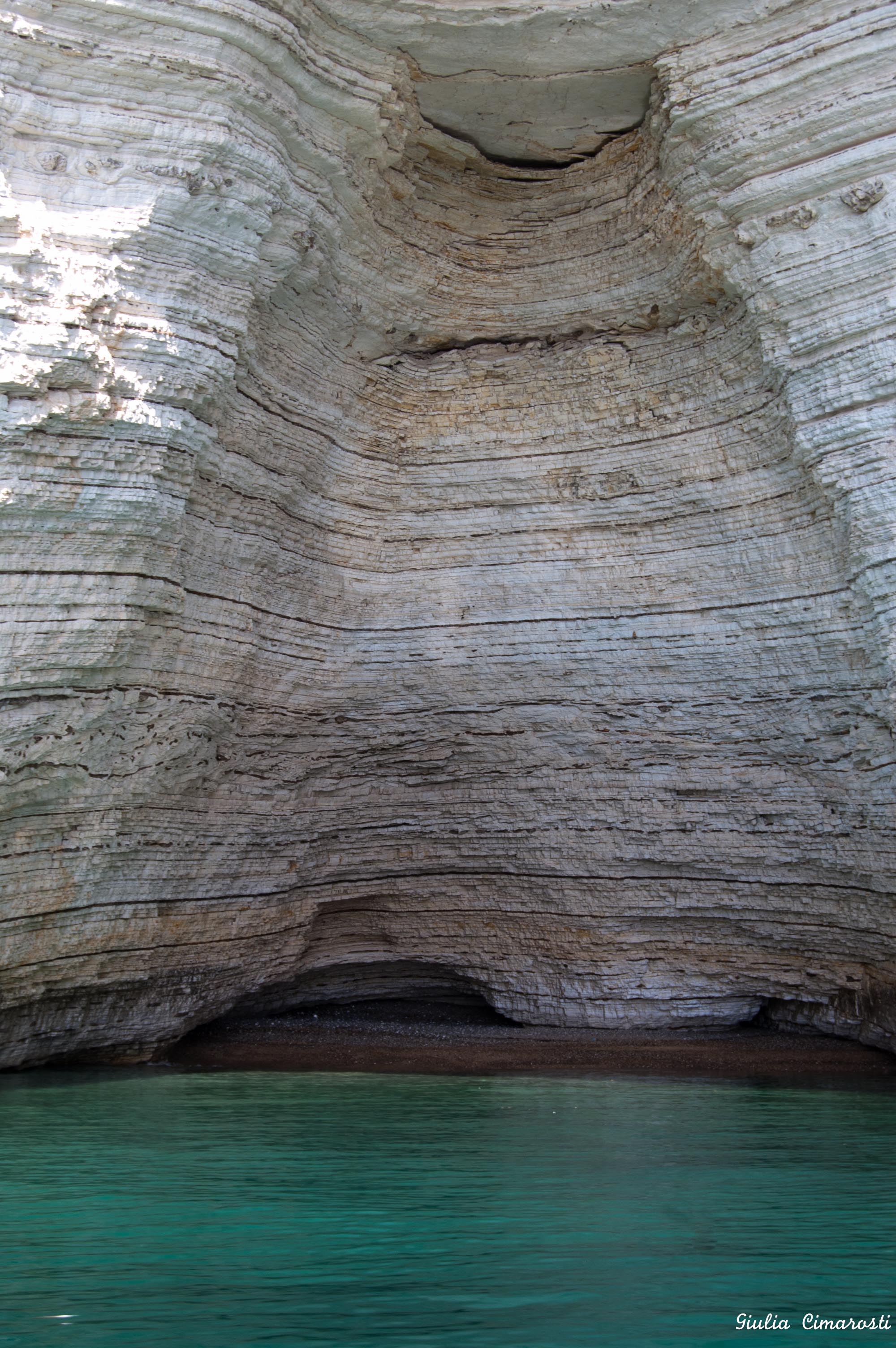 If I remember well, the one above was in the “Grotta dei Desideri” (=The Cave of Wishes). Well it made me wish to stay there! 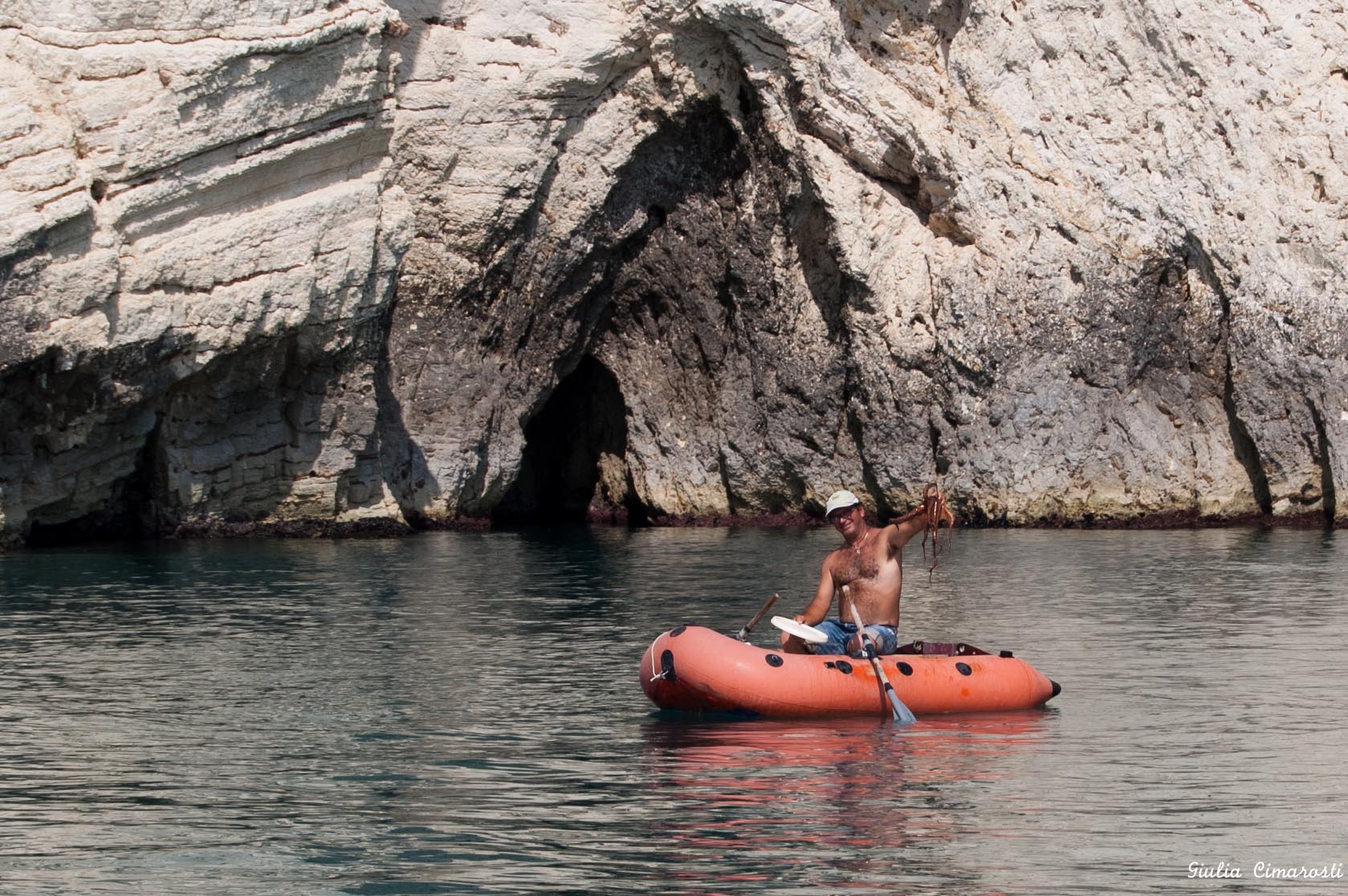 What an amazing day!

Have you ever visited sea caves like this? I saw some before but they were not quite the same. I am so happy to be working in this natural paradise!

i want to gooooo

Wow, what a photo, hun! So glad you are surrounded by such a beautiful nature. That should help you be in a good mood right? :) Happy for you!

Super happy and in a super good mood! It was amazing. Loved it. :)

Beautiful pictures! We need to return to Italy soon!! Vieste looks gorgeous and all these caves… wow!

The whole Gargano area is beautiful, I didn’t imagine it was going to be like that! And I’m Italian… oopsie!
Next time don’t miss it :)

Thnx for posting this – the photos have taken me somewhere I’d not known of before. Great Sunday morning wandering for me w/out leaving the A/C *laugh*

Those are some great photos. It’s amazing how the geology of each one is totally different. The last time I visited caves like this was off the coast of Spain in some caves that were only fully discovered 30 years ago.

Wow, I love the shot you took through the rock archway! Looks like a beautiful day at sea :D

What a nice cave you here, where is place, someday I’ll visit here..

that is a stunning landscape. Vieste looks like an amazing town

Thanks Amer! Vieste is beautiful indeed as the whole surrounding area!

Your blog, your photos rock! Amazing I must say, a candy for my eyes!

gorgeous. we were in Vieste for honeymoon. it´s really paradise!

Those picture is so beautiful and romantic!!!

Amazing photos! I lived in Brindisi for a year and visited some places around but not all of your post, unfortunately.

I’m sure those areas are beautiful too! Next time, don’t miss Gargano. I loved it. :)

[…] had the pleasure of meeting Giuseppe during my lovely stay in Apulia last summer. I visited his Eco B&B and historical bakery in Vico del Gargano, and we had some […]

Beautiful Pictures all and guess that place is touch to heart.

Hi would you mind letting me know which webhost you’re utilizing?
I’ve loaded your blog in 3 completely different browsers and
I must say this blog loads a lot faster then most.
Can you suggest a good web hosting provider at a reasonable price?
Cheers, I appreciate it!

Hi, i read your blog from time to time and i own a
similar one and i was just wondering if you get a lot of spam remarks?
If so how do you stop it, any plugin or anything you can
advise? I get so much lately it’s driving me insane so any assistance
is very much appreciated.

Hey I know this is off topic but I was wondering if you knew of any widgets
I could add to my blog that automatically tweet my newest twitter
updates. I’ve been looking for a plug-in like this for quite some
time and was hoping maybe you would have some experience
with something like this. Please let me know if you run into anything.
I truly enjoy reading your blog and I look forward to your new
updates.

I really like what you guys tend to be up too. This type of clever work and
coverage! Keep up the superb works guys I’ve incorporated you guys to
my blogroll.

Peculiar article, just what I needed.

Spot on with this write-up, I truly believe that this web site needs much more attention.