Me and @RunawayJuno are two lovely nerds, and started this #AstronomySunday thing on Twitter. Basically, each sunday we try to post something concerning astronomy. Needless to say, she’s doing much better than me! But this time I finally have some great material to share for my first #AstronomySunday post!

During my recent stay in the desert as I told you I had some trouble with the language – everybody speaking Arabic except me! But I had the chance to “redeem myself” when an astronomy lecture was scheduled, and the professor was Italian. So they needed someone to translate for the audience from Italian to English, and then someone else would have translated from English to Arabic… complex, but still! I was so excited and scared at the same time – I love astronomy but I don’t have a vast knowledge, plus my English is ok but not that perfect.

I am a night person and a sky person. If you ask me if I have a view from my room, I’ll answer YES. Why? Because I can see the sky. Why do always people look downwards? The school in front of my building might not be that beautiful but the sky is part of the view, isn’t it?

In the complete darkness of the desert’s night we walked on a path – note to self: next time bring a flashlight! – and finally met Prof. Gianni di Cello who was waiting in the lecture venue with his telescope (or better, one of his telescopes!) and equipment.

I sat beside him and started translating his speech, causing amazement in the audience and also feeling it. I didn’t know many things, such as the fact that from the Northern Hemisphere we can see half Milky Way and the other half is visible from the Southern Hemisphere.

We went through the following images, showing the size of Earth and our Solar System if compared to other sky objects. 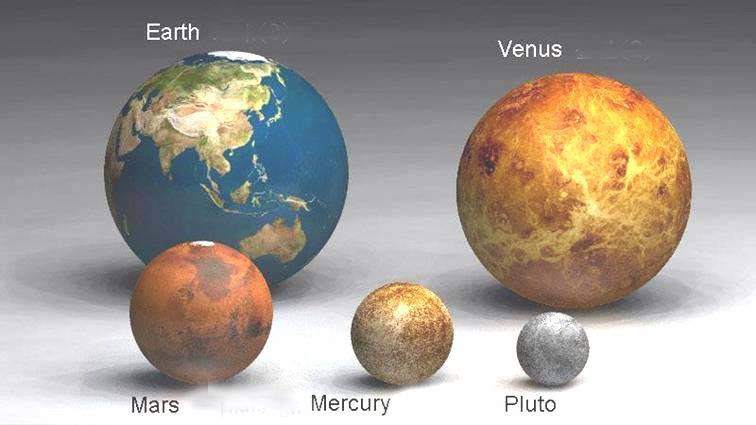 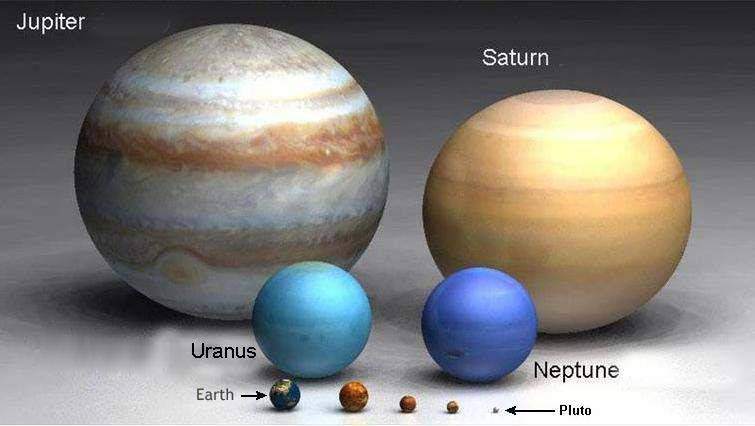 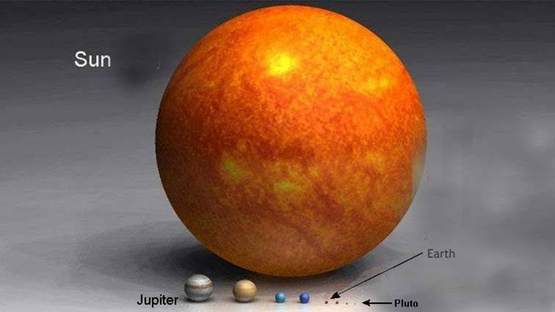 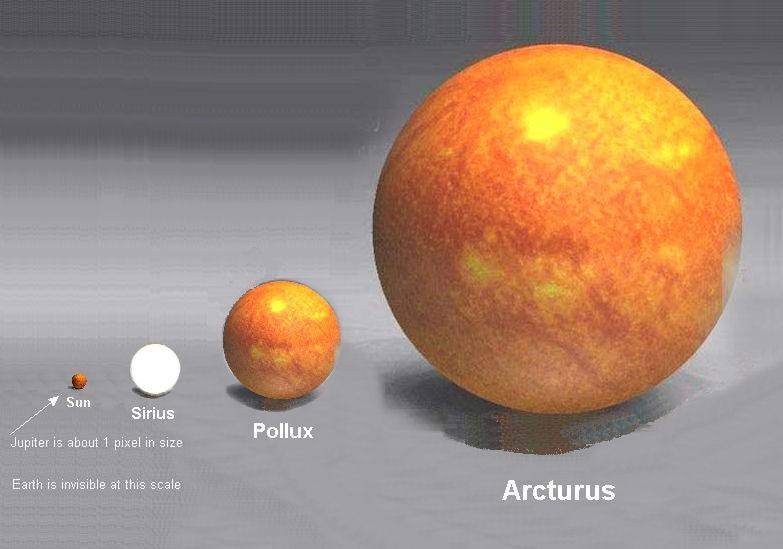 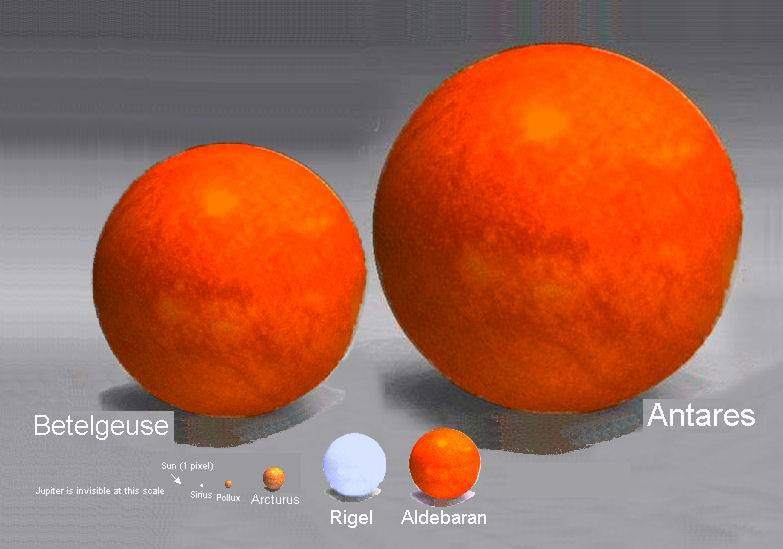 Many of the people at the lecture never saw these images before. Unfortunately I knew them already… but I would have loved to try again the feeling they gave me the first time I saw them. Indescribable, disarming, puzzling, fascinating.

I really recommend you to click on the thumbnails to enlarge them, because it’s going to change your vision of the Universe! Well, at least I think : )

The Arabic word for Milky Way is “Darb el Labany” (الدرب اللبنى), or “Darb el Tabana” (درب التبانة). And since the lecture was in Italian, f.y.i. the Italian word is “Via Lattea” : )

Going back to the lecture, Prof. Gianni di Cello showed us on a screen what he was shooting with the telescope, and we could see Jupiter with his moons spinning around. It’s such a weird feeling if you think you’re looking at something spinning about 800 millions kms away. Our mind can’t even try to imagine such a distance. And this is just a part of our Solar System… a tiny, little, wee part of a branch of the Milky Way!

And these are only a few of the thoughts that come to your mind when you first approach these subjects!

It was a real honor to take part in this lecture – it was easy and fascinating.

Now I will introduce you the “guest stars” (what an appropriate, yet so wrong appellation) of this #AstronomySunday post: some astronomical photos taken by Prof. Gianni di Cello, that very kindly he sent to me for my blog. Thank you so much. 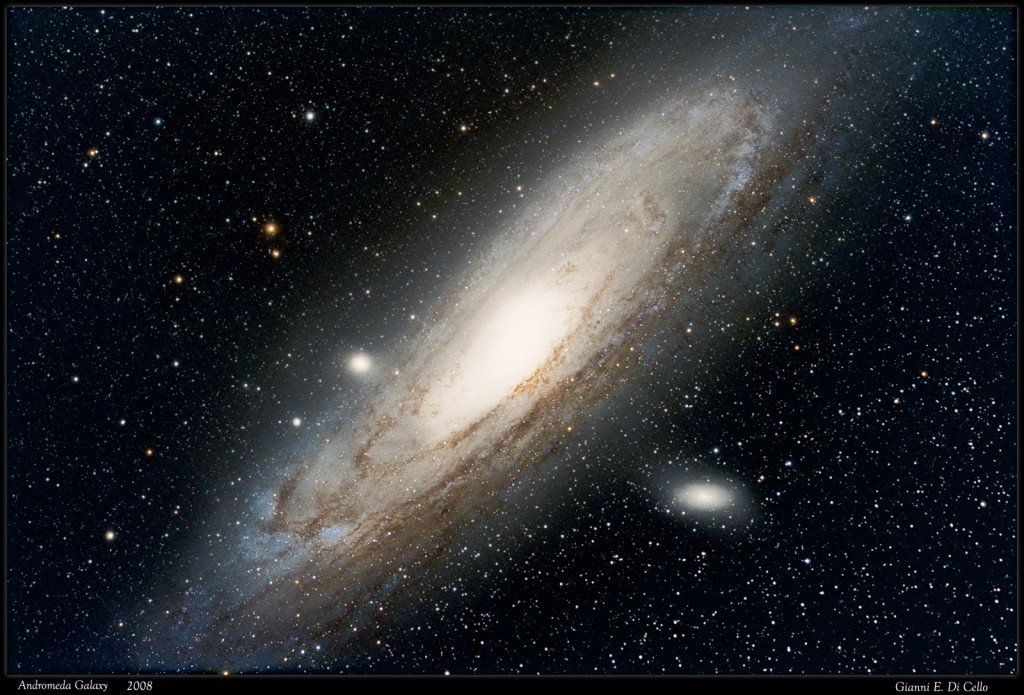 Andromeda - this galaxy is very similar to ours (Milky Way) and it's 2 million light years far from us. 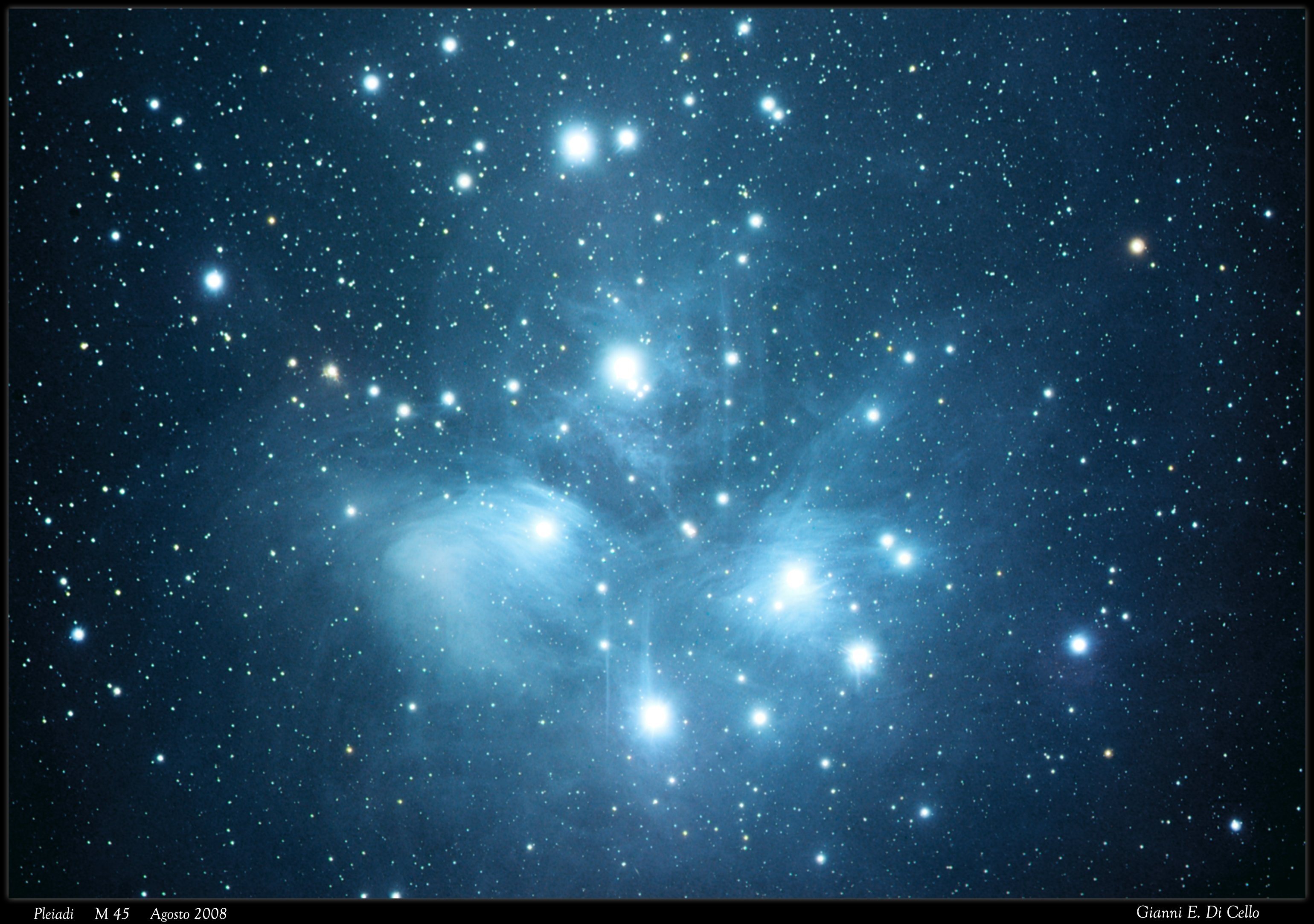 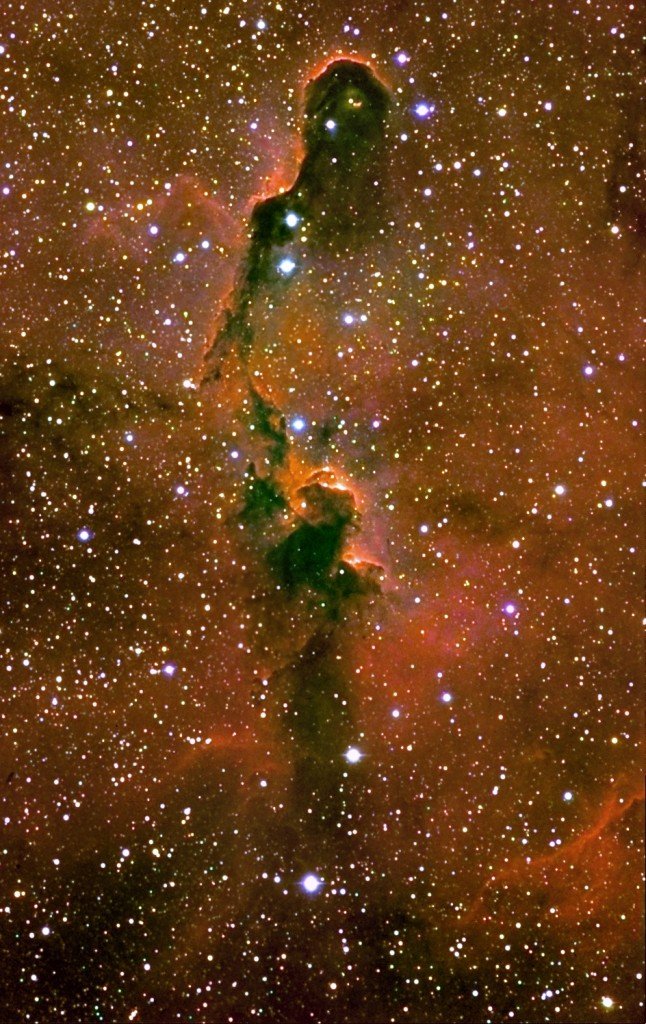 I am actually thinking about attending an astronomy course at some point. The good thing is that I can do it anywhere in the world, but I think I’d go for Northern Europe… any suggestion?

wow you learned a lot. I’m sure translating form Italian to English was a piece of cake for you :P

Wow, super article sis!! :-) wow. And I’m strongly suggested about astronomy course. :) Well it’s not as fun as it sounds but totally worth it. I still am very thrilled to look even one star in the sky… Oh we are such a nerds :) but I love it!!
When I worked at observatory we often find Jupiter and it’s moons, and you are right. It feels so distance and strange but in a good way.
Than for such a great article!!! Would love to go desert with you.

It would be sooo great to take you to the desert with me.
Well, never say never! I’m sure we’ll meet somewhere at some point :)

What beautiful images. As mankind as moved to the cities I think we have forgotten to look to the night sky as we use to.

I would love to have known what the students made of it all. A double translation sounds hilarious and I’m sure there would have been one or two “bloopers” as the information went from Italian to English to Arabic. Great fun!

Unfortunately I will never now, as I don’t speak much Arabic (for now!).
But I’d love to hear what came out in the end!