5 things to do in and around Montreal if you’re a NERD like me!

***Update*** you can now download this itinerary as a GPS-guided app by clicking here!

Nerds, science buffs, geeks. I never really got the difference, but if you’re one of us you know we all belong to the same family. And if you belong to the family and find yourself in Montreal, Quebec, you may want to check out the following places just to keep your nerdy side trained.

Good news: most of the following venues happen to be in the same place or very close to each other, so planning your visit will be super easy! 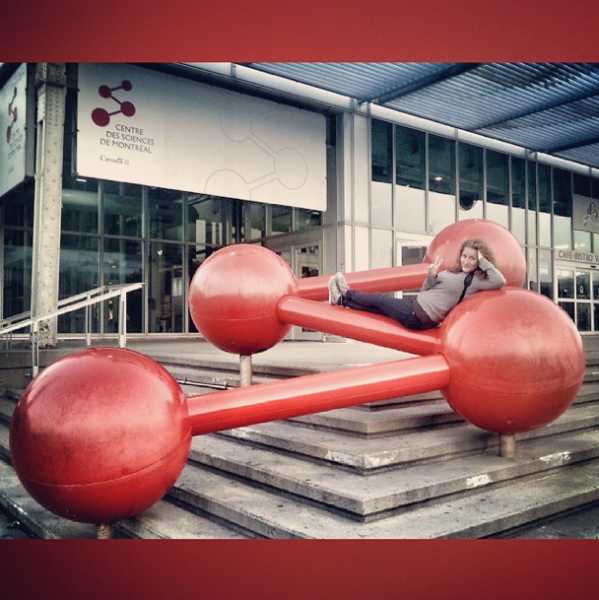 Keeping the geeky level high at the Science Center of Montreal

1: The Rio Tinto Alcan Planetarium and its incredible shows 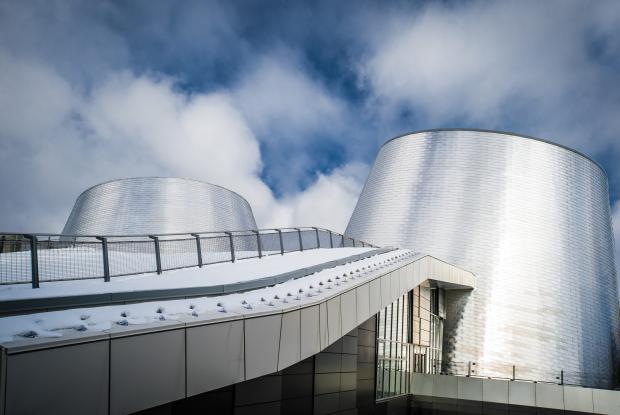 You will love this. Other than its permanent and temporary exhibits, the Planetarium is very well known for its interactive shows taking place inside the two huge domes.

Some state-of-the-art techniques are used for you to feel like you’re really floating in space while you’re actually just laying on the floor (don’t forget to take your shoes off). The shows last around 30 minutes each so it won’t be a long visit especially if you book in advance and show up 5 minutes before the start! 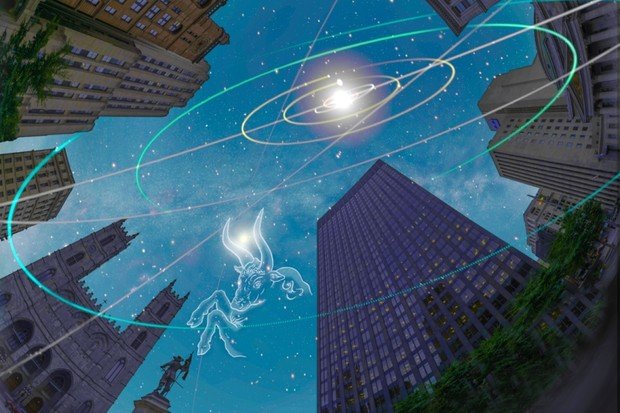 The Biodôme is just next to the Planetarium, and you can actually walk to and from each other through an indoors passage so again, make sure you visit both at the same time. It will take about 2 hours to see the Biodôme very well, not less than one hour anyway.

It’s so cool! This highly technological structure is divided into different ecosystems, each one hosting peculiar species of animals of all kinds – about 4.500 of them! From a section to the other of the Biodôme you literally go from freezing to sweating, while monkeys jump in front of your eyes or seagulls fly above your head. 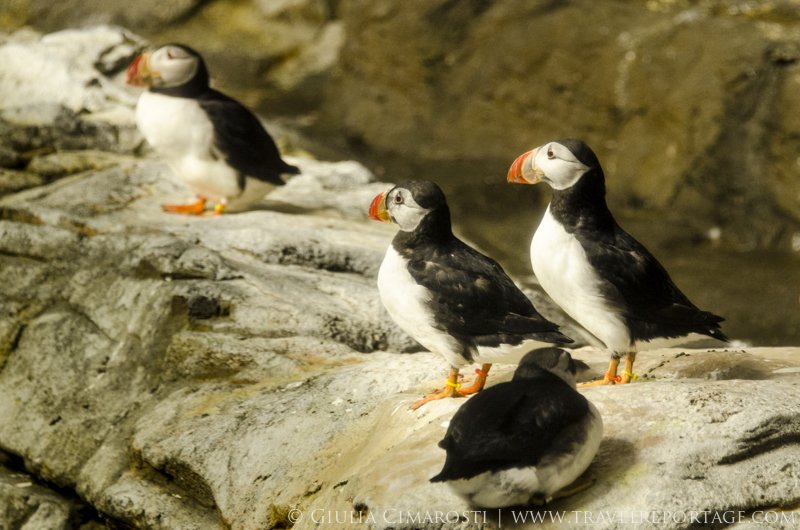 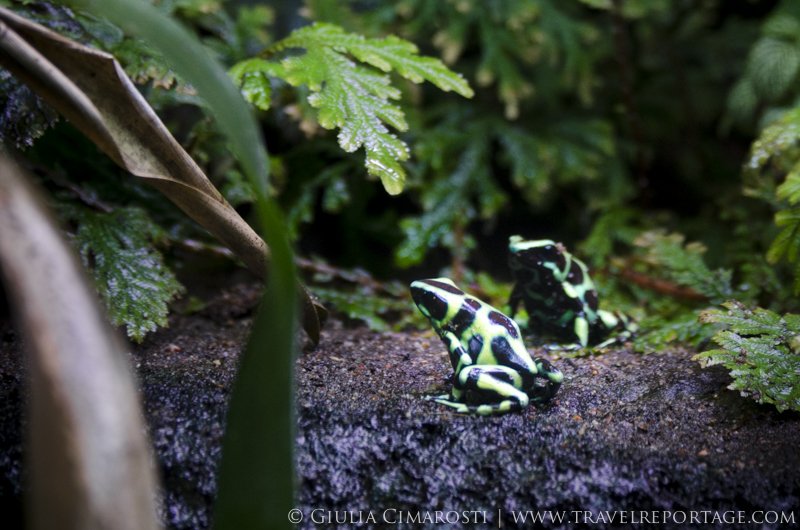 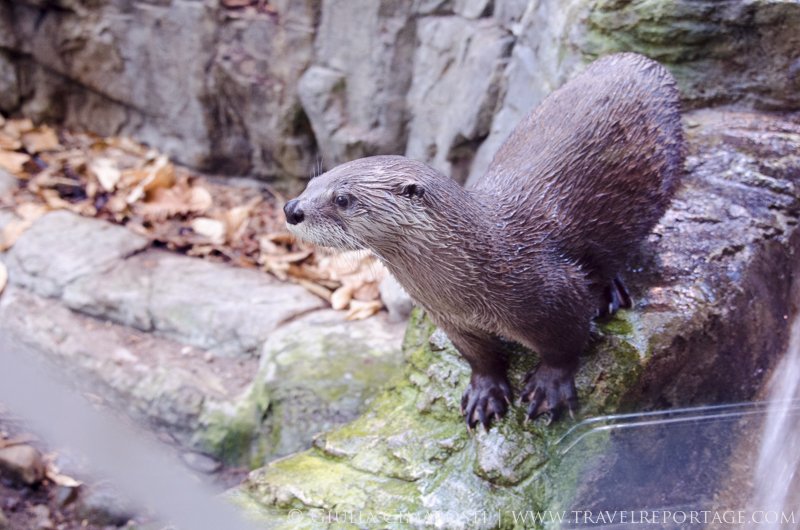 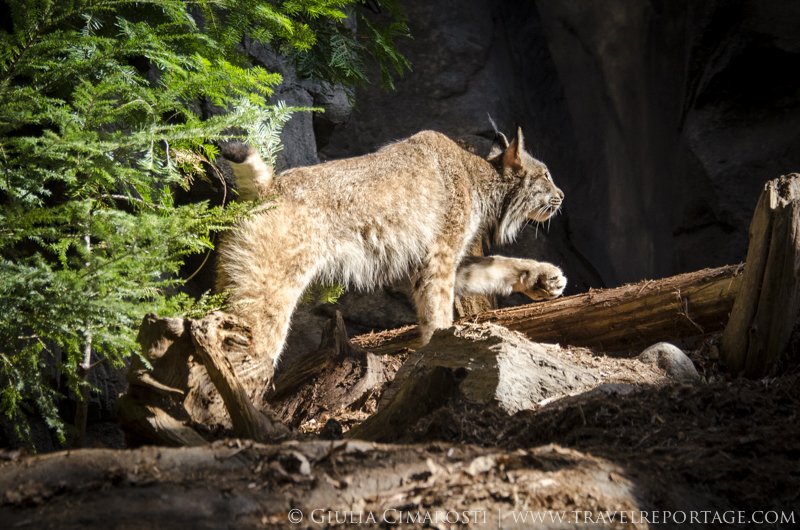 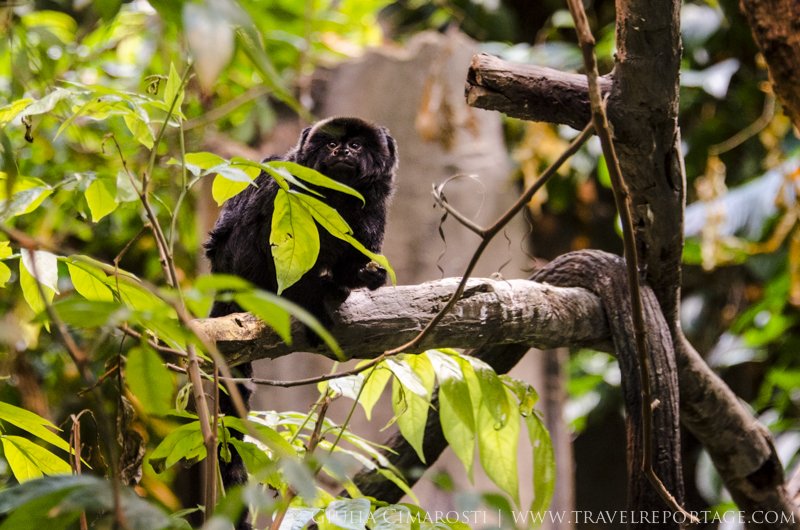 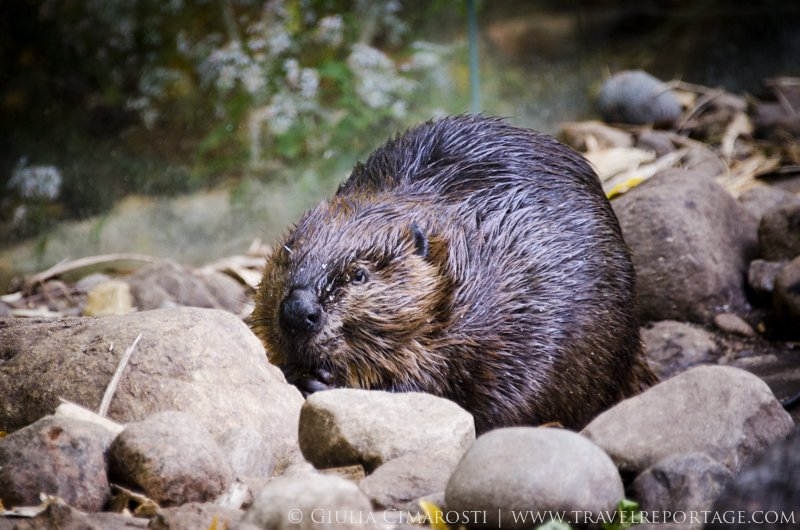 My first beaver ever! 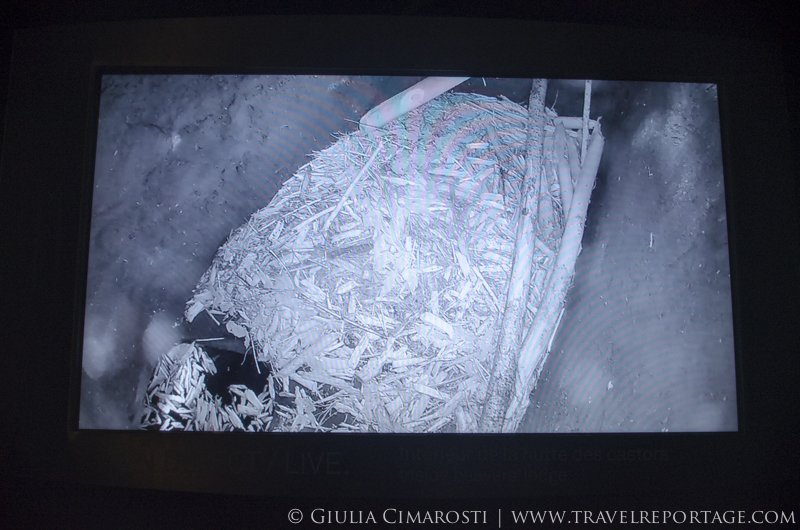 The infra-red cam inside the beaver’s dam!

3: The Botanical Garden and the Insectarium

The Botanical Garden of Montreal is very famous, and it lives up to its name. It’s located in front of the Olympic Stadium (which is also where the Planetarium and the Biodôme are) but I honestly wouldn’t recommend visiting all of these things on the same day, unless you like running, like I had to! 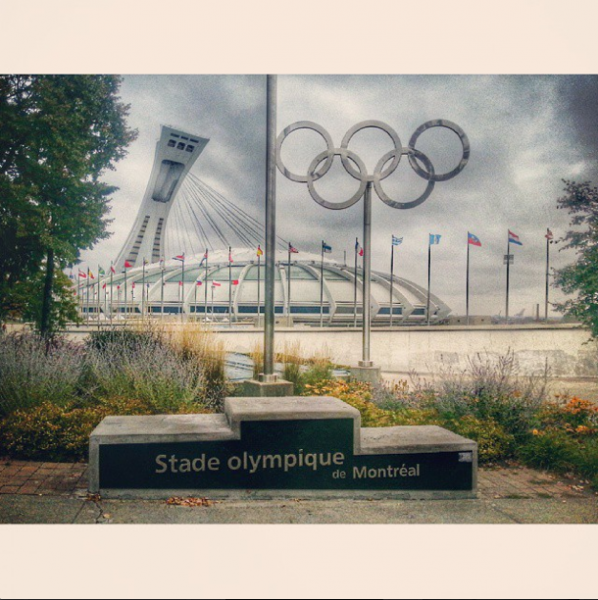 The impressive structure of the Olympic Stadium of Montreal – NO, you can’t miss it!

Save a day for the Botanical Garden and Insectarium alone: it’s totally worth it. My advice is to visit the Insectarium and the garden houses first, since they’re very close to the entrance, and then all the different “gardens” – Chinese, Japanese, Alpine, etc. Finish your visit with some well deserved relax and meditation (slash nap) on the northern side of the park, because when you see it, you will want to do it, believe me! 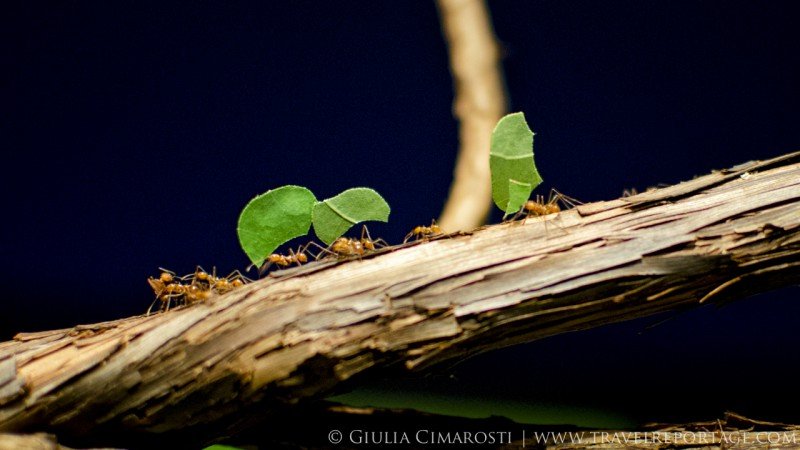 Busy ants at the Insectarium of Monteal 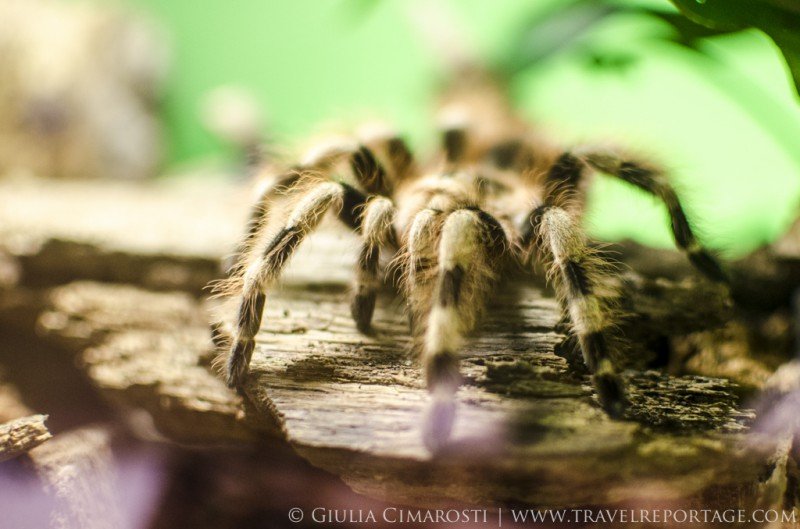 One of the tarantulas at the Insectarium of Montreal 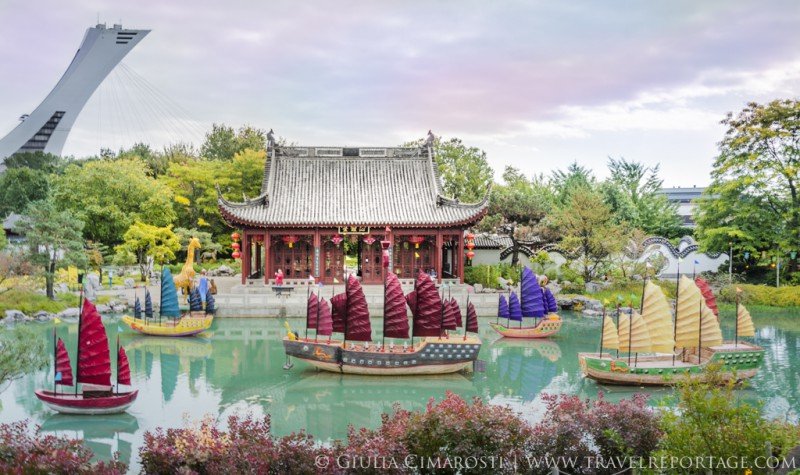 Part of the Chinese Garden at the Montreal Botanical Gardens 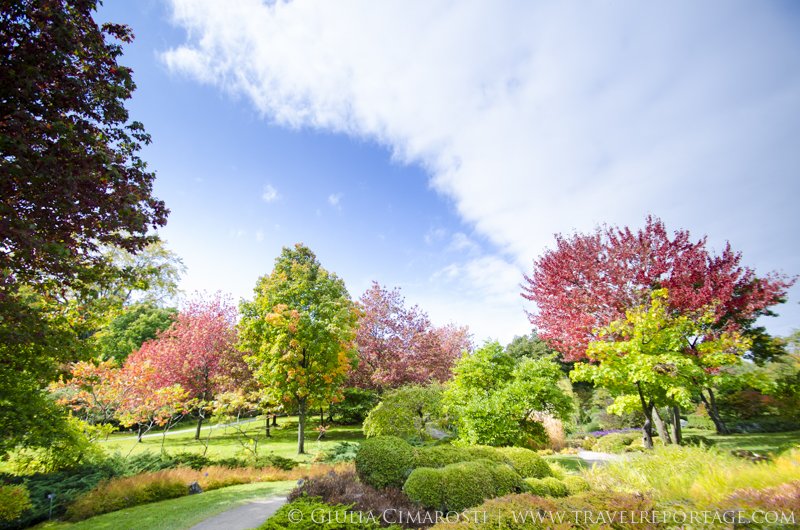 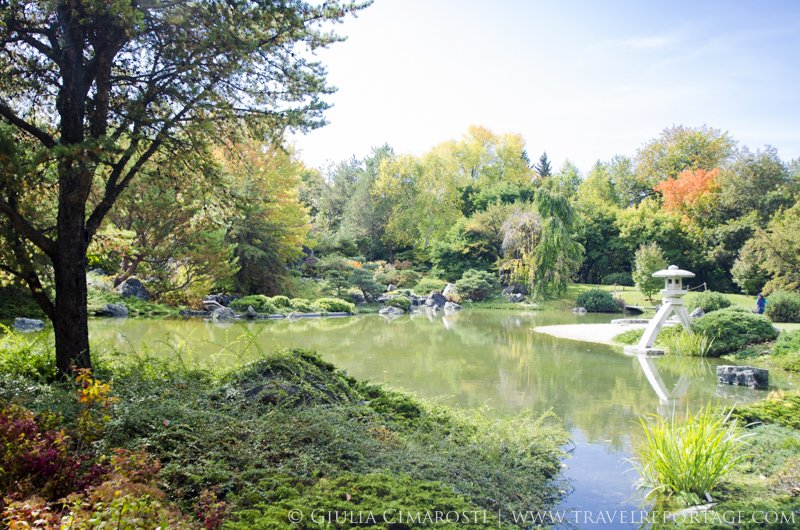 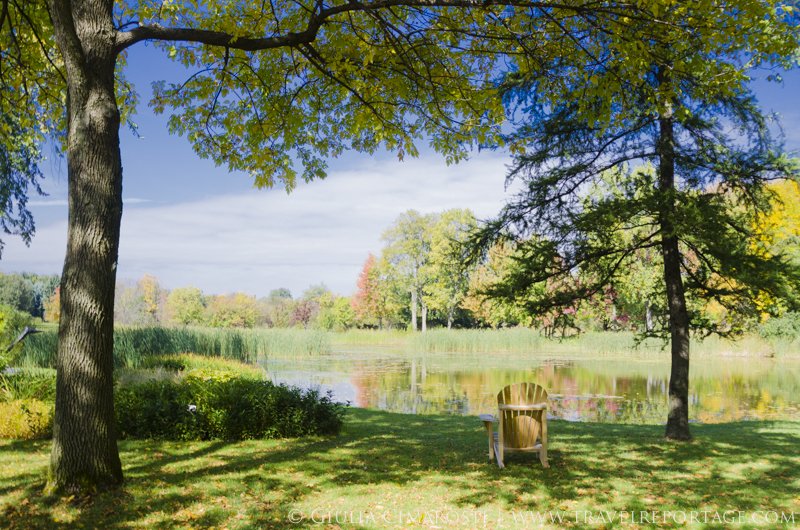 I know you want it! Montreal Botanical Garden 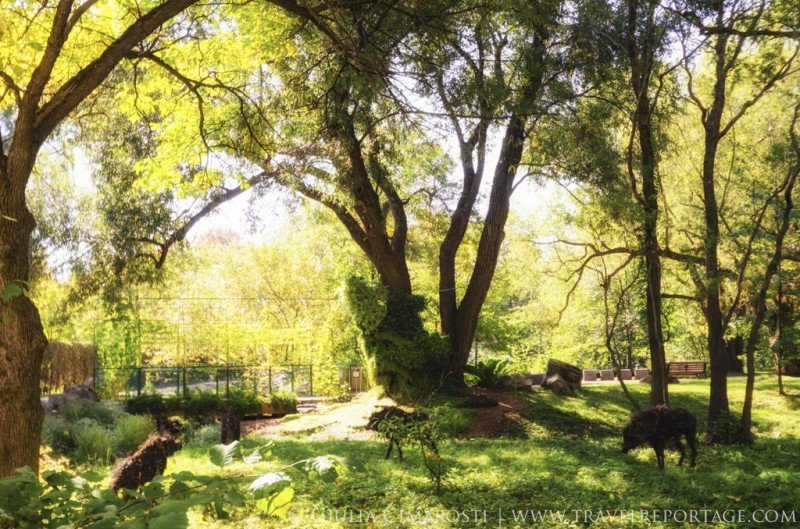 Can you spot the face on the tree? – Montreal Botanical Garden

One word: location! The Science Center of Montreal and the IMAX are located in a building right at the Old Port of Montreal so you will have to go there at some point when you visit the city.

As long as the Science Center is concerned, I didn’t visit it as I’ve been told it’s mostly children oriented, but hey, it looks like a lot of fun for them!

As I never tried IMAX in my life, I really wanted to do so. The movies change from time to time but when I was there I was suggested the Galapagos one, and found it was a really great job! Movies are available both in English and French. 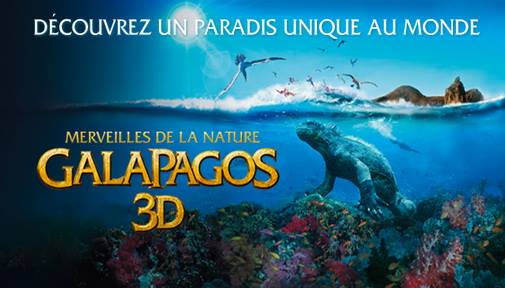 Here’s my tip though: since the movies tend to be very short (mine was like 50 minutes) I suggest to purchase the tickets online to get a discount (on Mondays and Tuesdays tickets are only $6).

Last but absolutely not least, the Cosmodome of Laval (nearby Montreal) was a highlight of my stay!

To be honest, this was not in my plans and I didn’t even know about it. But you know why? Because it’s underrated!

On my first day in the Montreal area I had to find a camera store as I broke one of my lenses, and on the way, what do I see on the side of the road? THIS: 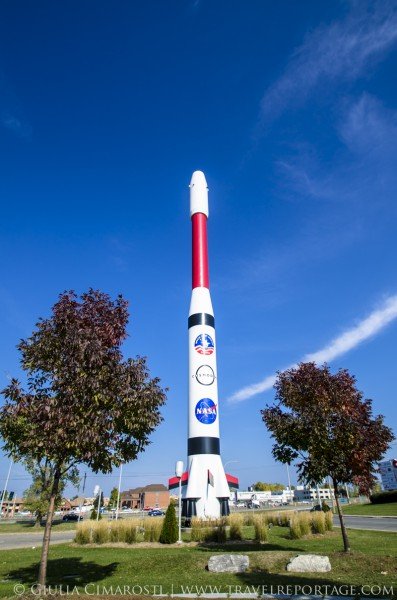 The rocket outside of the Cosmodome in Laval

I immediately knew I had to go and visit that place, whatever it was. So after some research I found out what it was about and got my ticket. From the Cosmodome website:

The Cosmodome is Canada’s only world-class museum devoted entirely to astronautics and space exploration.

At the new Cosmodome, visitors have the opportunity to experience one of three interactive and educational missions by virtually traveling in space. They can also discover our collection of artifacts from our permanent exhibition on space exploration and visit the Yuri Gagarin Information Centre. Last but not least, they can enroll in our Space Camp, a franchise of the U.S. Space Camp program.

For space exploration buffs like (you and) me, this is definitely a must. 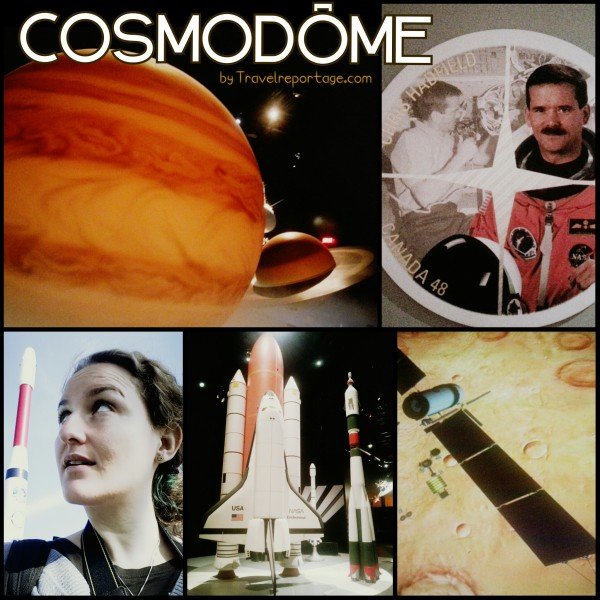 Me being all nerdy at the Cosmodome in Laval

The Cosmodome is not too innovative, in the sense that the information you are given during the experience is not always new and unheard of, but it’s a really cool concept. I would consider a visit to the Cosmodome as “an interactive night at the movies”: you have to watch videos and play video-games, so it’s a good activity for children, but even for adults it’s still interesting and the games are challenging enough to that persons of all ages can be entertained without the “awkward factor”! The given information is simple but not simplistic.

Each “mission” lasts about one hour and you can choose among 3 different themes, which are right now: “The impossible dream” (about the exploration of the Moon), “Red planet” (about Mars) and “The outer limits of the cosmos” (about deep space).

I personally went for the Red Planet. When the mission starts you are given a magnetic wristband that will take you through the different rooms of the “spaceship” by scanning it on the side of the sliding doors – nerding out is allowed.

At the end of each mission, a permanent exhibit about the Solar System and the Canadian Space Agency complete the visit.

Also, the Cosmodome is located in Laval, in a commercial area full of stores and malls. If your wife is shopping you know what to do while you wait for her!

Thanks to the Cosmodome and Espace pour la Vie for offering me the visit. 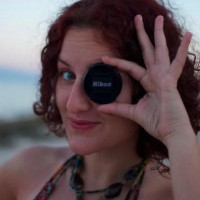 Pam | a Blonde around the World Reply

Never been to Montreal, but would like to go so much! When I will, I’ll make sure I treasure these advices! Not a fan of animals in captivity though, so I’ll probably skip just the biodome!

Not a fan of captivity here as well, especially when it comes to mammals. Honestly I didn’t even know what to expect, but I was impressed by the structure and the conditions of the animals looked really good, except that the space is relatively small. :(

Giveaway: Use my blog as an app! Find out more… – TravelReportage.com by Giulia Cimarosti Reply

[…] of my most popular itineraries (Montreal, Canada and Larnaca, Cyprus) have become apps! Cool, right? Well, I am […]

I love Montreal! I have to check some of these out the next time I’m there. Thanks for the tips!

Thank you for reading and let me know how you liked these places when you go! :)

Awesome sharing, Take every chance you get in life, because some things only happens once.

Montreal is one of my favorites! Added some new places to my list, thanks! :)

Wow. This made me feel more excited to travel to Montreal in the future!